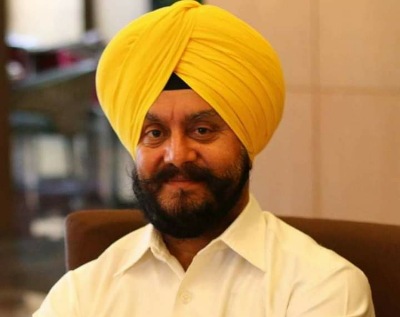 TNI Bureau: In this COVID Era, relations have changed and priorities too. There have been shocking and painful reports of dead bodies being dumped without respect. Even, family members disown the COVID-19 deceased, fearing social boycott by the neighbour and relatives. But, there are some good Samaritans who step in to cremate those bodies, putting their own lives at risk.

Although they were quarantined, their group – Shaheed Bhagat Singh Seva Dal, an NGO that helps to cremate unclaimed bodies and immerse the ashes as guided by the Hindu and Sikh religion, was at work.

The father-son duo Jitender Singh ‘Shunty’ and Jyot Jeet had established an online mechanism to monitor the ‘Sewa’ during the isolation period. They have now fully recovered from COVID-19. 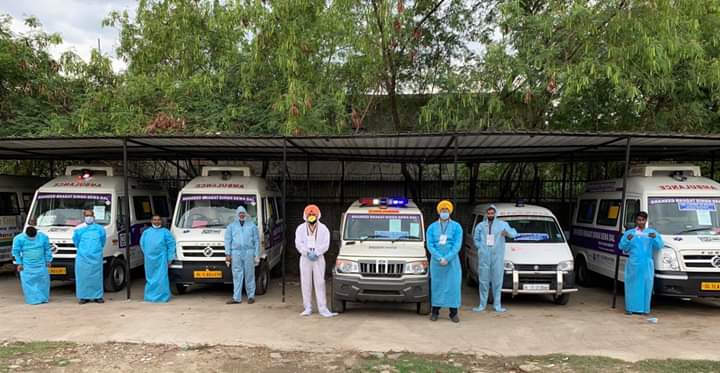 Jitender Singh ‘Shunty’ (born 1 August 1962) is a Politician and Social Worker. He had started his political career as an Independent Councillor from Jhilmil Ward in Delhi and later got elected as an MLA from Shahdara on a BJP ticket in 2013. He had joined BJP in 2008.

Jitender Singh ‘Shunty’ received the award as the ‘First Sikh in the world to donate blood 100 times’ and also the title of ‘Donor Singh’, awarded by Delhi State Blood Transfusion Council.

A Documentary film was made on Jitender Singh ‘Shunty’, titled as “Angels for the Dead”. The film received Gold medal in the Zoie Film Festival in Georgia. 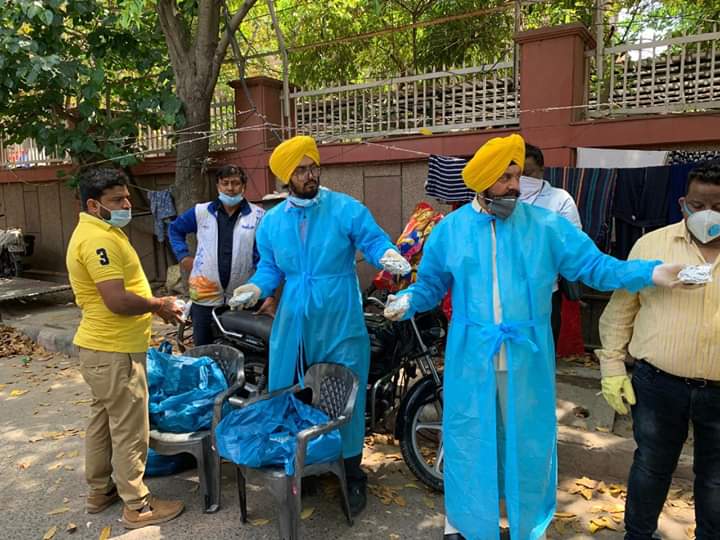