At Reliance Industries' 44th Annual General Meeting, JioPhone Next was introduced. Mukesh Ambani made the announcement on Thursday. 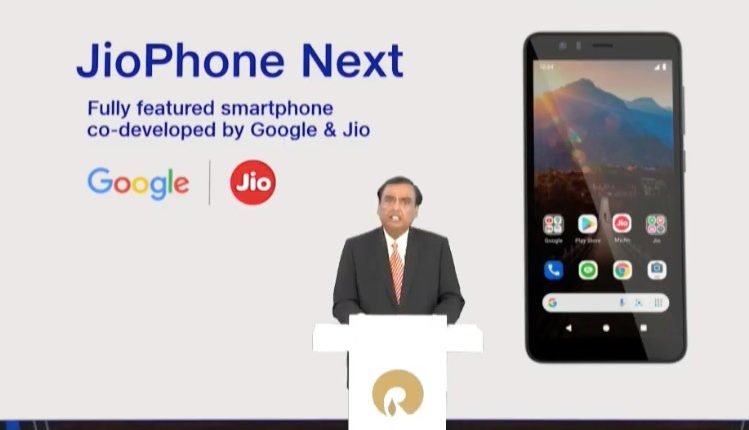 At Reliance Industries’ 44th Annual General Meeting, JioPhone Next was introduced. Mukesh Ambani made the announcement on Thursday. Last year, the firm announced a collaboration with Google, which resulted in the new JioPhone Next. The entry-level smartphone comes with an Android version that has been optimised.

In terms of functionality, the JioPhone Next has the Google Play Store, allowing users to download all of their favourite apps. Voice assistant, automated read-aloud of screen text, and language translation are all included in the operating system.

According to Mukesh Ambani at AGM, “India still has nearly 300 million mobile users who are unable to escape from inefficient and exorbitant 2G services… because even a basic 4G smartphone remains unaffordable for these users. Last year… Sundar and I had talked about Google and Jio co-developing a next-generation, feature-rich, but extremely affordable smartphone.”

He further added that, “JioPhone Next is powered by an extremely optimised version of the Android operating system that has been jointly developed by Jio and Google, specially for the Indian market.” He also said that,”This is a testimony to a global technology giant, and a national technology champion, working together to make truly a breakthrough product that can be first introduced in India, and then taken to the rest of the world.”

The pricing of the new smartphone is yet to be confirmed by Reliance Jio. They say, however, that this would not just be the most affordable Android smartphone in India, but also the world’s most economical smartphone. Despite the fact that the majority of the features have been unveiled, the smartphone’s official launch date has been planned for September 10. 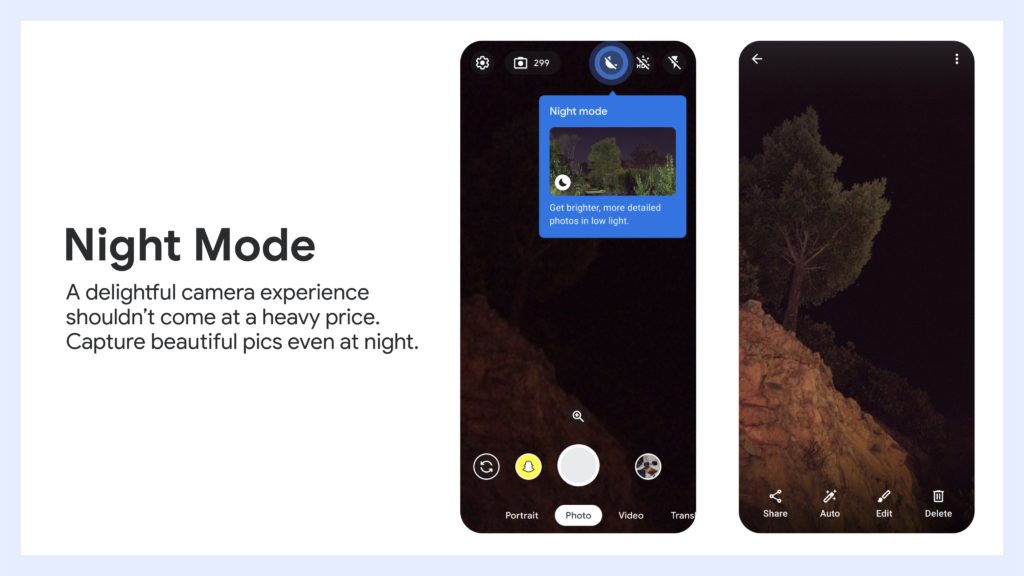 Gym Owners in Odisha appeal to CM for Compensation