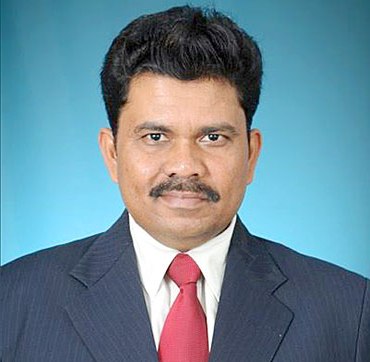 TNI Bureau: IPS Officer Satish Gajabhiye, who was recently reinstated by the Home Department and posted at the State Police Headquarters in Cuttack, got a new posting – SP, Computer.

Gopabandhu Pati has been appointed as SP, EOW, while Krushna Chandra Samal will be new DCP, Taffic. Bonai SP Prashant Kumar Jena will be the new Crime Branch SP.

Gajabhiye was suspended in 2015 for allegedly showing undue favour to controversial godman Sarathi, police excess on agitators, including BJP’s Kendrapara District President and failure to control law and order.