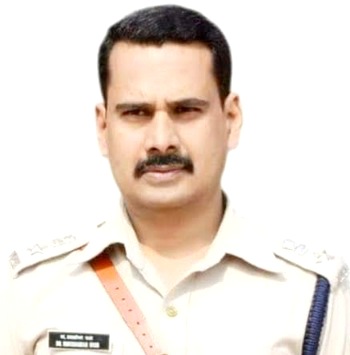 TNI Bureau: In a massive IPS Reshuffle today, the Odisha Government has appointed Puri SP Dr. Umashankar Dash as the DCP, Bhubaneswar. DCP, Cuttack Akhileswar Singh, has been appointed as the SP, Puri in his place.

ACP Anup Kumar Sahoo has been promoted as the DIG, Intelligence. Kandhamal SP Prateek Singh has been shifted as DCP, Cuttack. 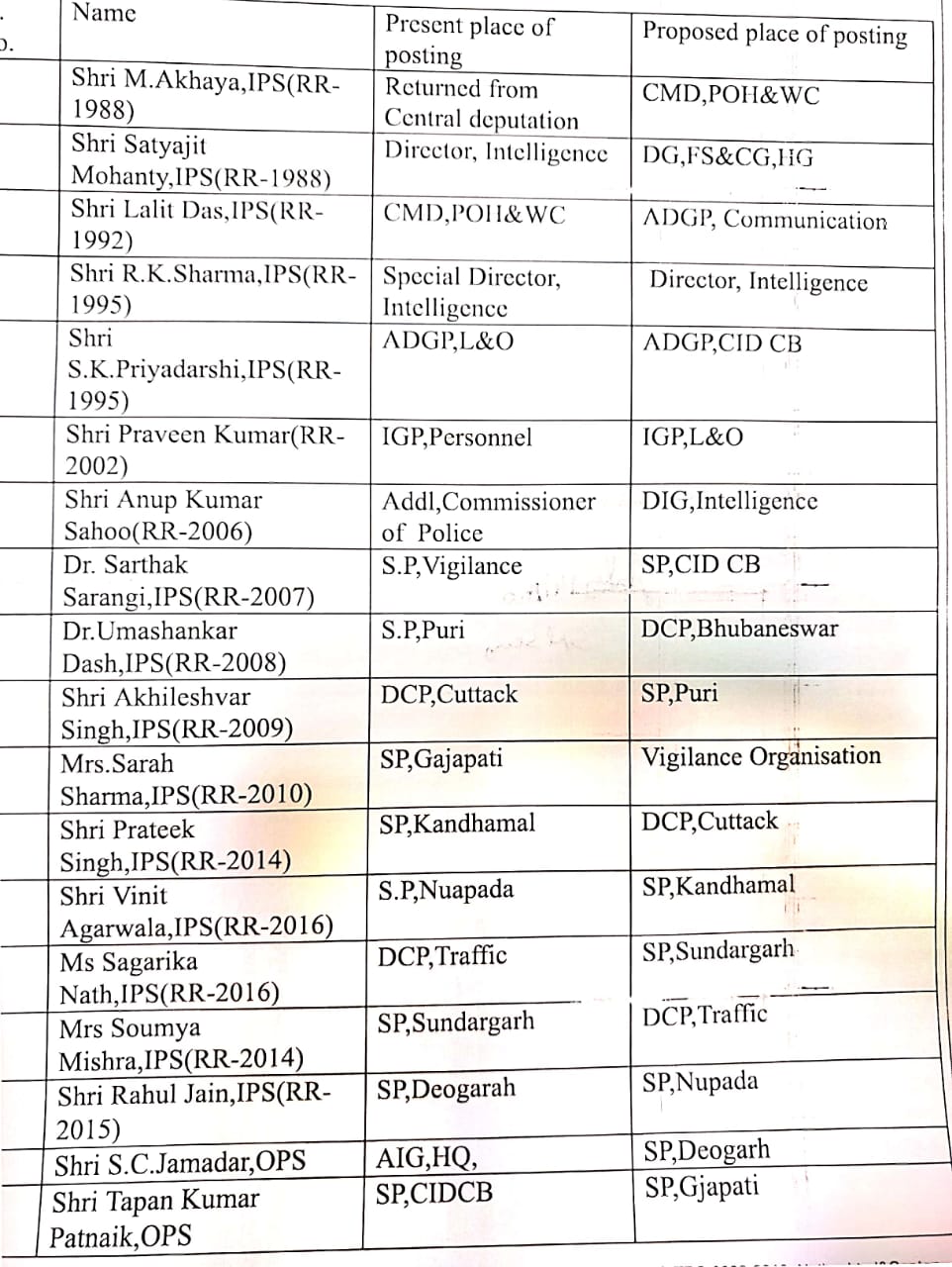