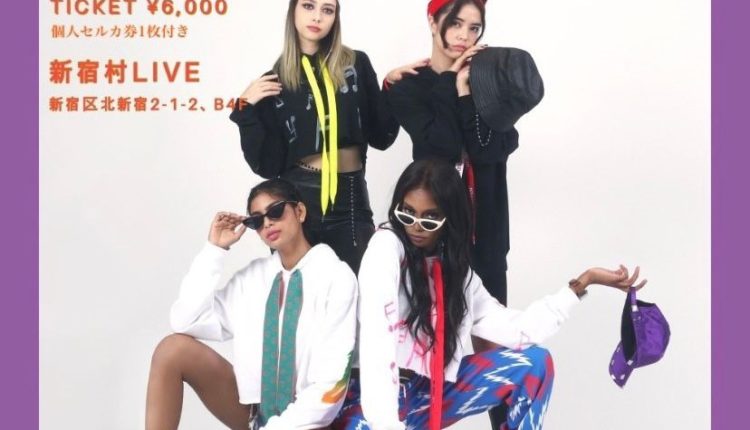 Sriya Lenka, India’s first ever Kpop Idol from Odisha, is getting ready for her maiden international concert to be held in Belgium, followed by Japan. As a member of the multinational Kpop Girl Band Blackswan, Sriya will perform at the 2022 World Festival to be held at La Madeleine in Brussels, Belgium on 4 September 2022. This will be followed by the band’s 1st ever Tokyo Concert in Japan to be held for three days from 9th to 11th September 2022.

Blackswan’s foreign line – Fatou (Senegalese-Belgian), Leia (Japanese-Brazilian), Gabi (German-Brazilian) and Sriya (Indian) will be part of the performance line-up according to the social media post shared in the official Instagram account of Blackswan.

Fans of Blackswan have been eagerly waiting to see their Idols perform live after almost a year-long break, especially due to the 6-month long Cygnus Project – a global audition programme launched by Blackswan’s music label DR Music Entertainment last year, through which Sriya and Gabi were selected to become part of the global girl group. 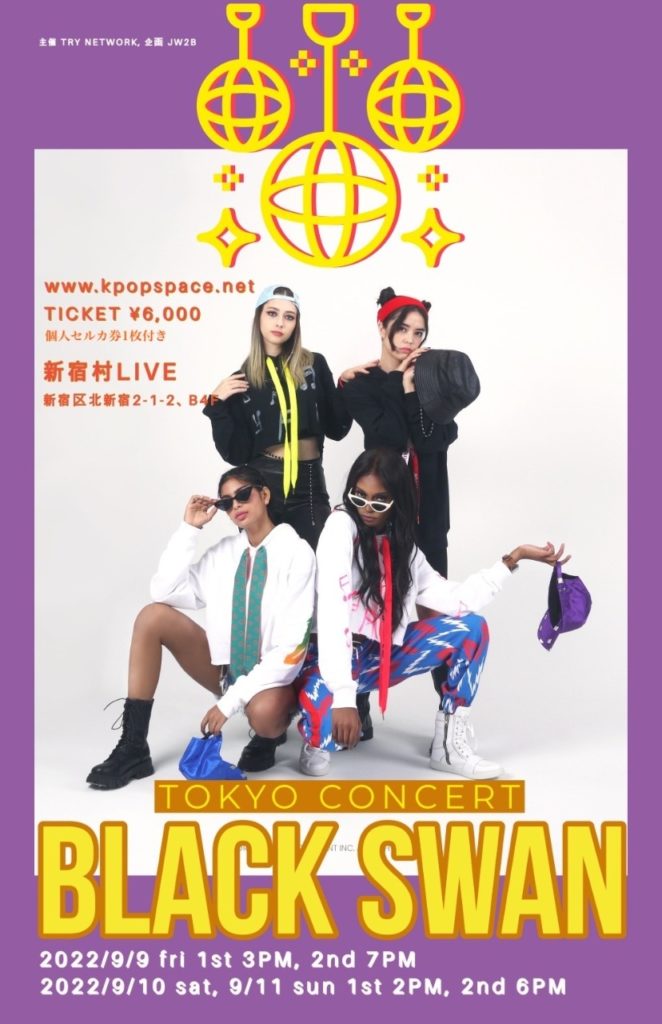 Low Pressure likely in 24 hours; Rainfall in Odisha till August 10