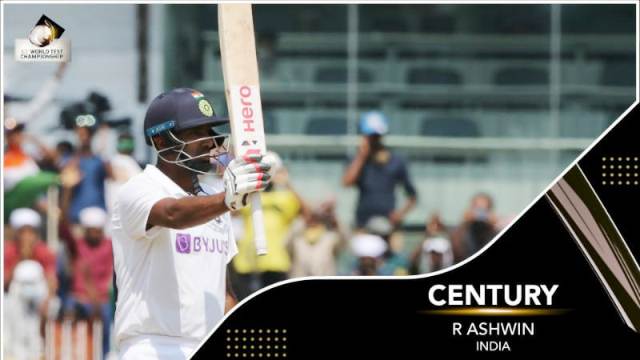 TNI Bureau:  Ravichandran Ashwin scored his 5th Test Hundred, as India set a victory target of 482 for England in the second Test match in Chennai.

Ashwin made 106 off 148 balls. India bowled out for 286 in the second innings. Virat Kohli scored 62. For England, Jack Leach and Moeen Ali took 4 wickets each.

This is the 3rd time Ashwin has taken 5 wickets and hit a hundred in the same Test.

India has scored 329 runs in the first innings, while England managed to post just 134. Ashwin may wreak havoc again in the fourth innings. England stare at a big defeat here.

Wrestlers’ protest called off as WFI Chief asked to step aside