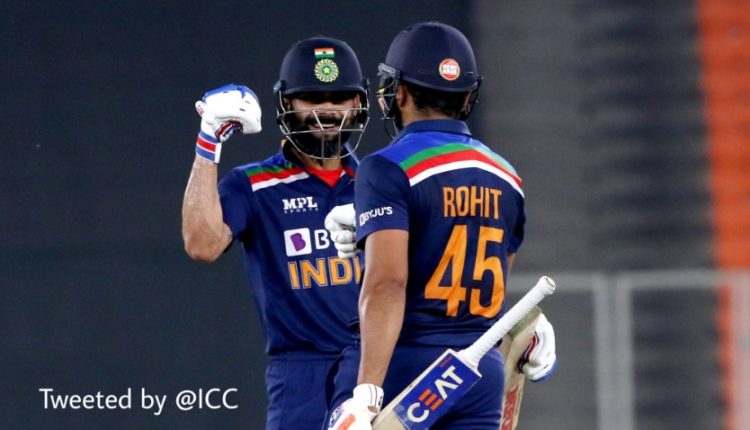 TNI Bureau: With a clinical performance with the bat and ball, Team India registered a comprehensive 36-run win over England in the 5th and final T20I in Ahmedabad to clinch the series 3-2.

Despite losing Jason Roy early, England consolidated their innings with Jos Butler (52) and Dawid Malan (68) adding 130 runs for the second wicket. However, after the departure, they lost the way.