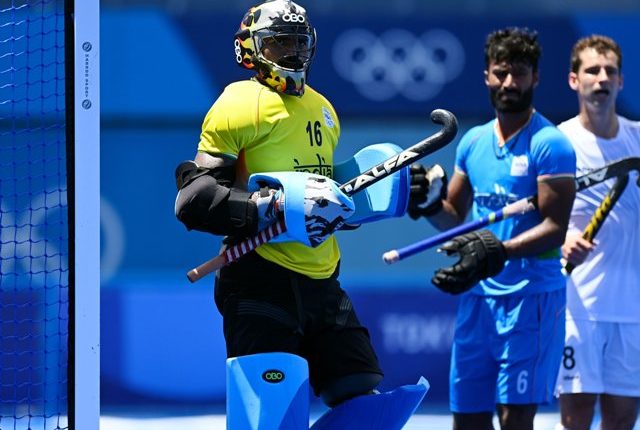 TNI Bureau:  Today in the Tokyo Olympics 2020, India had a disappointing day.