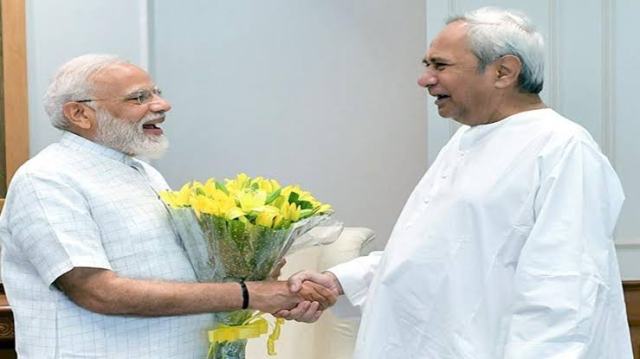 TNI Bureau: The independent survey conducted by CVoter and published by the IANS shows that Odisha CM Naveen Patnaik and PM Narendra Modi remain popular in the State.

Similarly, PM Modi got the highest approval rating in Odisha with 95.6% people giving him a thumbs up. Himachal Pradesh (93.95%) and Chhattisgarh (92.73%) too backed Modi with more than 90% score.

100-Word Edit: WHO blames China, but in Private