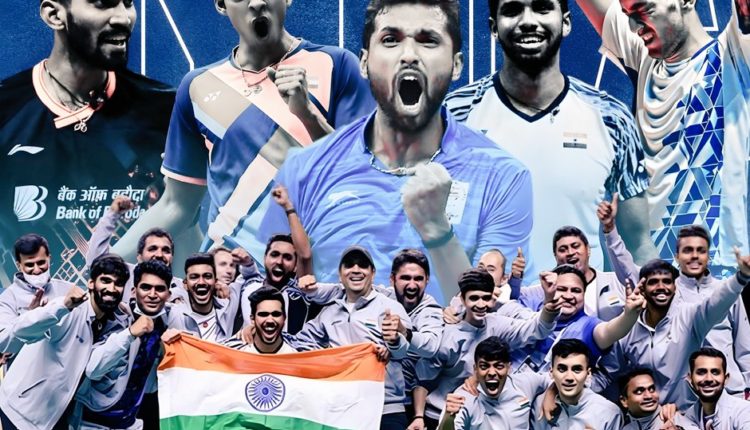 Insight Bureau: India created history by winning their maiden Thomas Cup trophy with a win over 14-time champion Indonesia in the final.

India achieved the glory in their first appearance in Thomas Cup Final.

Kidambi Srikanth beat Jonatan Christie in the second singles to seal India’s maiden gold in in the history of Thomas Cup.