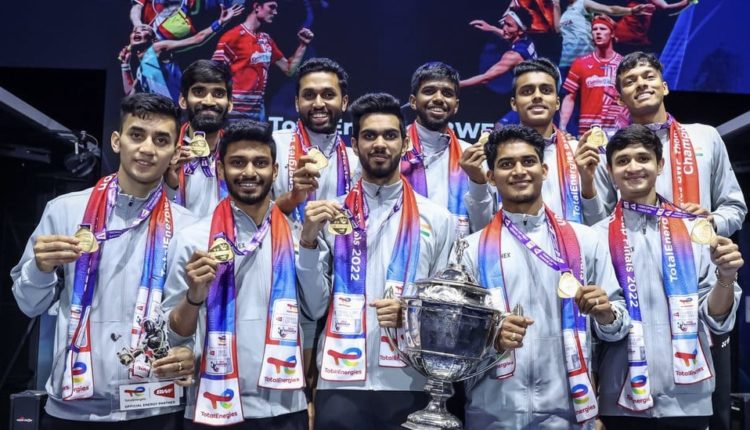 ➡️ The Bharatiya Kisan Union (BKU) has been split. Naresh Tikait has been removed as the President & Rakesh Tikait as Spokesman. Rajesh Chauhan appointed as the new Chief.

➡️ India won their maiden Thomas Cup Badminton title with a 3-0 win in the final over 14-time champion Indonesia.

➡️ Gujarat Titans beat Chennai Super Kings by 7 wickets in an IPL match today; continue to be at the top of the Points Table.