It was a historic moment for Odisha, as two Odia players won Olympics Medals today. 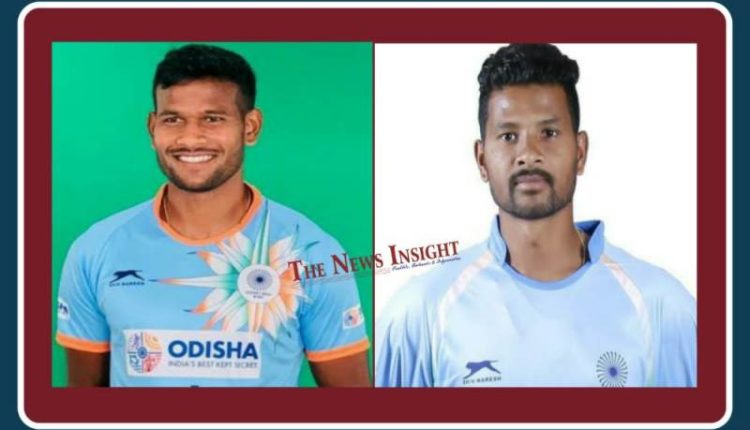 Birendra Lakra and Amit Rohidas became the first two players from the State to win Olympics medals. Birendra is the Vice Captain of the Indian Hockey Team. He played in 2012 Olympics too.  It was the maiden Olympics for Amit.

India created hockey history today as they earned its first Olympic medal in 41 years after beating Germany 5-4 in the bronze-medal match at Tokyo Olympics.

Odisha Government has been the sponsor of the Indian Hockey team, both Men and Women since 2018. Odisha is the only state that is promoting a national game in the entire country.