India won an Olympic Medal in Men's Hockey after a gap of 41 years - Gold in 1980 Moscow Olympics was the last medal. 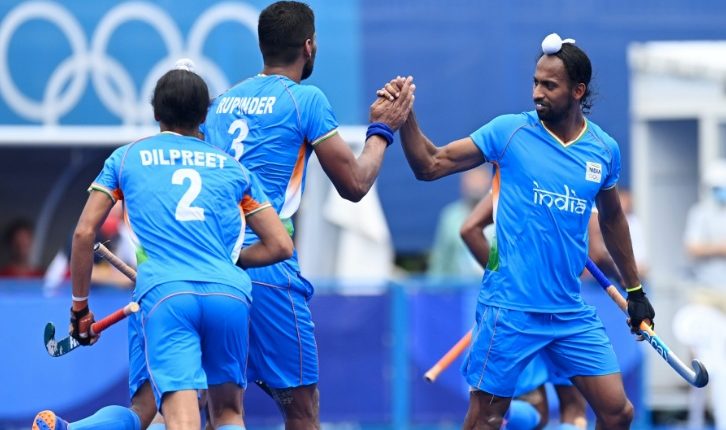 TNI Bureau: The entire nation erupted into celebrations, as India won the Bronze Medal in Men’s Hockey at Tokyo Olympics with a 5-4 thrilling win over Germany. India’s medal drought in Hockey that lasted for 41 years, finally came to and end.

At one stage, Germany were leading 3-1, but India made a great comeback with attacking Hockey. While India took 5-3 lead by the end of 3rd quarter, Germany made 4-5 towards the end of the game. But, the Indians held their nerves and defended well to seal the game in their favour. Germany earned a penalty corner with 6 seconds to go, but Goalkeeper Sreejesh denied them any chance to equalise.

The last time India had won an Olympic Medal in Hockey was in 1980 Moscow Olympics. Only 6 teams had participated then and no major Hockey giants were part of that edition due to boycott of erstwhile Soviet Union by USA. India had defeated Spain in the Final to win the Gold.

The podium finish in Olympics Men’s Hockey after 41 years, will give a new dimension to the game.