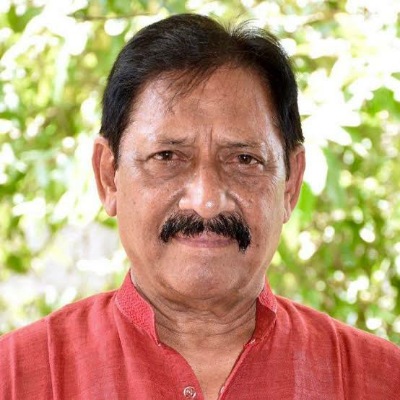 He was admitted to the Sanjay Gandhi PGI Hospital in Lucknow, Uttar Pradesh on July 12 and put on a ventilator after his health deteriorated. His kidneys were affected and that caused blood pressure problems. He was later moved to Gurugram’s Medanta hospital as his conditions worsened.

Chetan Chauhan was also a Minister in Yogi Adityanath’s Cabinet. He became the second Minister from Uttar Pradesh after Kamala Rani to die of Coronavirus.

Chetan Chauhan has played 40 Tests and 7 ODIs for India. He scored 2084 runs at an average of 31.57. His top score was 97. He also played 7 ODIs and scored 153 runs with a career best of 46. He made his Test debut against New Zealand against New Zealand on 25th September 1969 and played his last match against the same team on 13th April 1981. He used to open the innings with legendary Sunil Gavaskar.

Chetan played Ranji Trophy for Maharashtra and Delhi. He scored 11,143 runs in 179 First Class matches with 21 hundreds and 59 fifties. His highest score was 207. He also took 51 wickets.

Chetan Chauhan was elected twice to Lok Sabha from Amroha in Uttar Pradesh, in 1991 and 1998. He became a Minister in Yogi Adityanath’s Cabinet in 2017. He held the portfolios of Sainik Welfare, Home Guards, PRD, Civil Security.