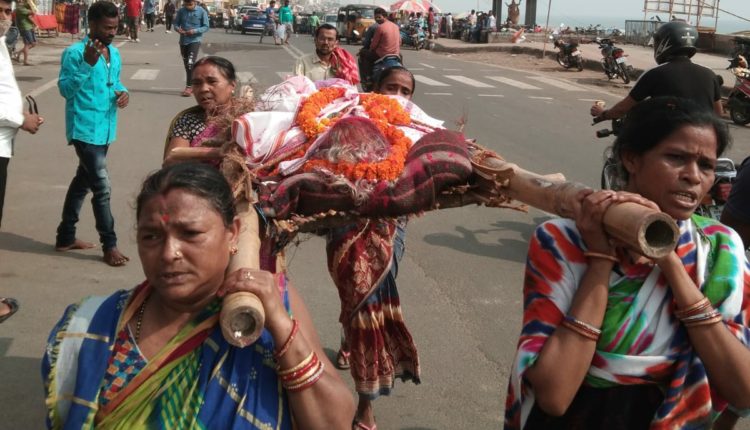 Insight Bureau: The Daughters showed the way when Sons failed to live up to the expectation. This is not just a news, but it’s a precedent and a strong message to the society that hardly gives the importance they deserve.

The brothers along with their spouses neglected the mother for long and did not even turn up when she died. But, it was not all over. The four daughters came forward and carried the bier. They had tears in their eyes while performing the last rites. But, they felt proud to serve their mother even after her death.

The incident occurred at Mangalaghat area in Puri town. Jati Sahu, an Octogenarian was the deceased. She was staying alone as her sons and their families were staying separately. The sons stopped visiting her for the last 10 years.

Even after her death, the sons did not pay her the last respect. The daughter reached immediately and with the help of the neighbours prepared the bier and then shouldered it to the ‘Swargadwar’ where last rites were performed.

The incident served as an eye-opener. People are fast turning heartless and killed their emotions for the parents. The only silver lining was the entry of daughters after the death of the elderly woman. But, did she get what she wanted while she was alive? Her struggle during the last days, remain a mystery which nobody else can narrate after her demise. 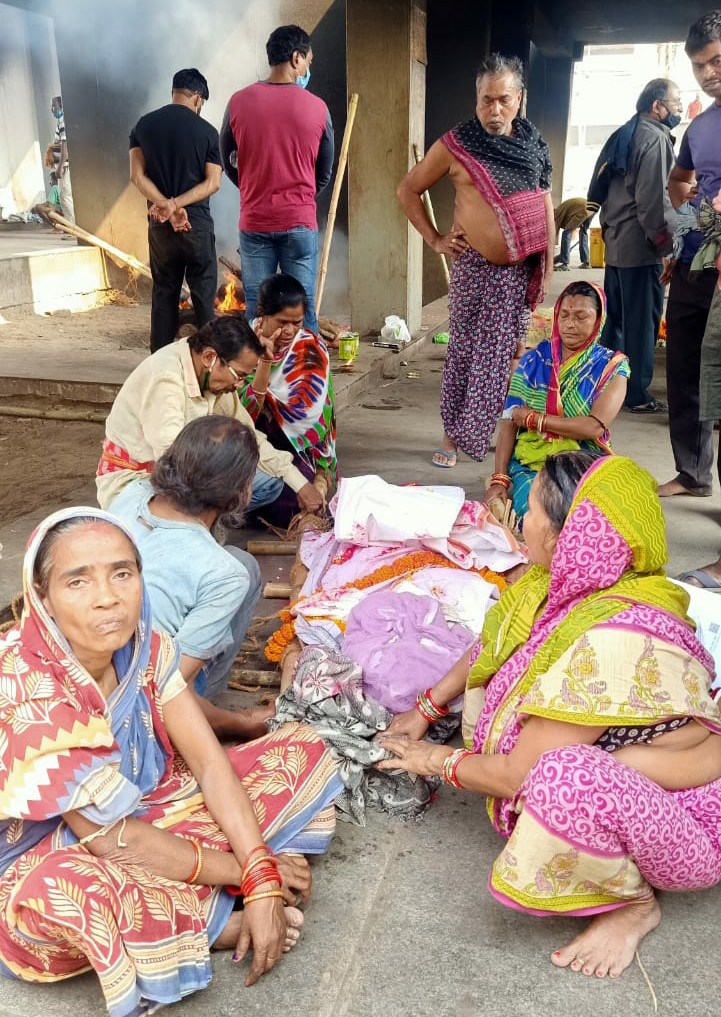