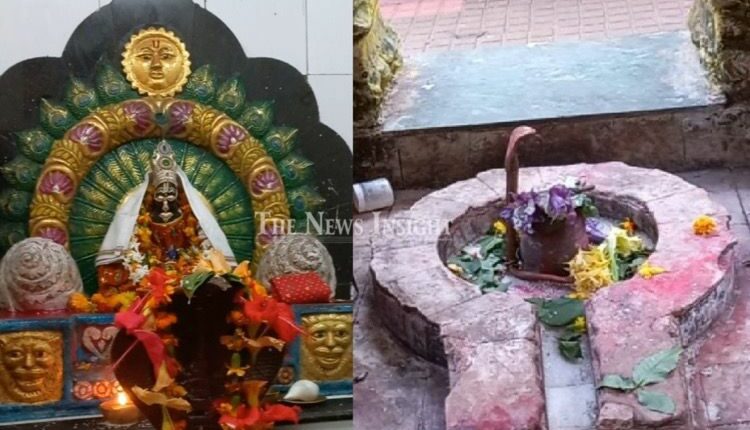 Harishankar Temple stands on the slopes of the Gandhamardan hills. The temple is not only famous for its religious significances but also for its natural scenic surroundings.

It is popular for its waterfalls, rich flora & fauna and connection to two holy shrines, Vishnu and Shiva.

The climate of the place is very cool and peaceful. Tourist can enjoy and spend a very memorable time on this place. 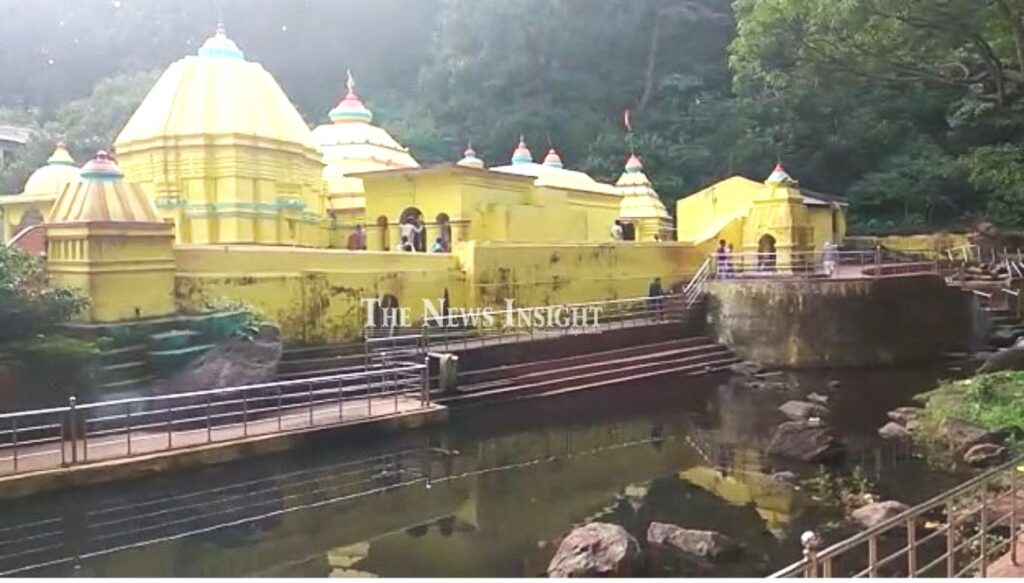 The deity of Harisankar was discovered by a Chauhan dynasty king of Patna kingdom of Odisha, during the 14th century and the temple was constructed by the order of Durlabha Devi, a queen of King Vaijjal Deva Chauhan during 12th century AD. 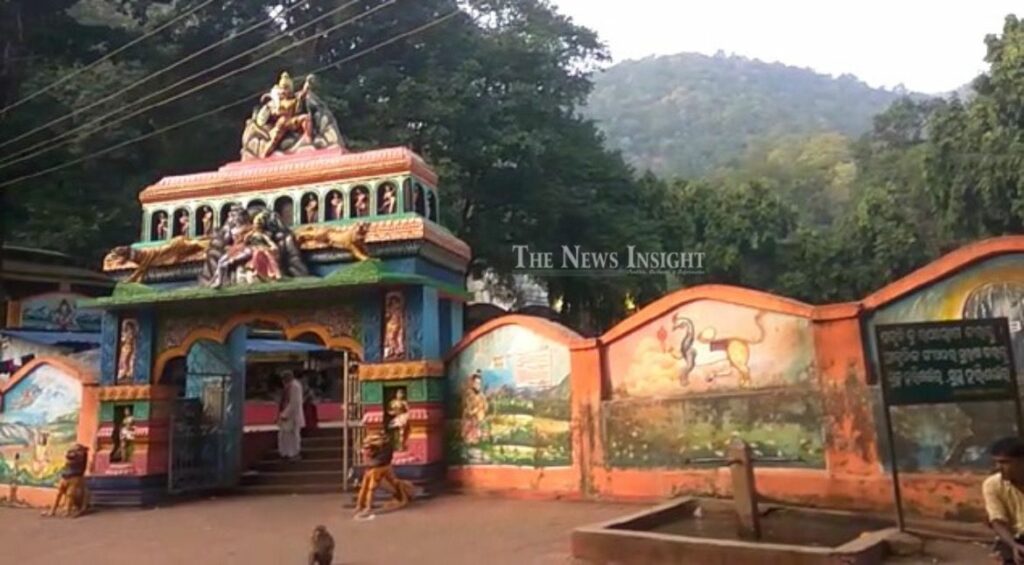 Harishankar can be visited throughout the year. There is a Herbal Garden in this place where you will find around 1000 herbal trees.

A deer park adjoining to the Gandhamardan hill is of huge tourists importance. 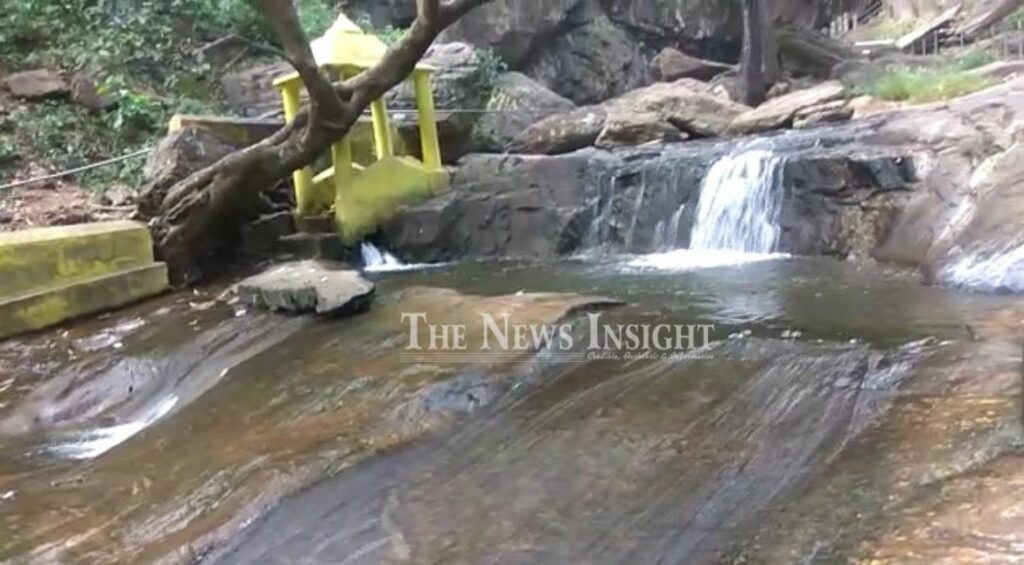 It is located in Balangir district. The nearest railway station is at Harishankar Road, only 32 km from the temple.

There are frequent bus services from Balangir to Harishankar.

The distance between balangir to Harishankar Temple is 81 Km by road. 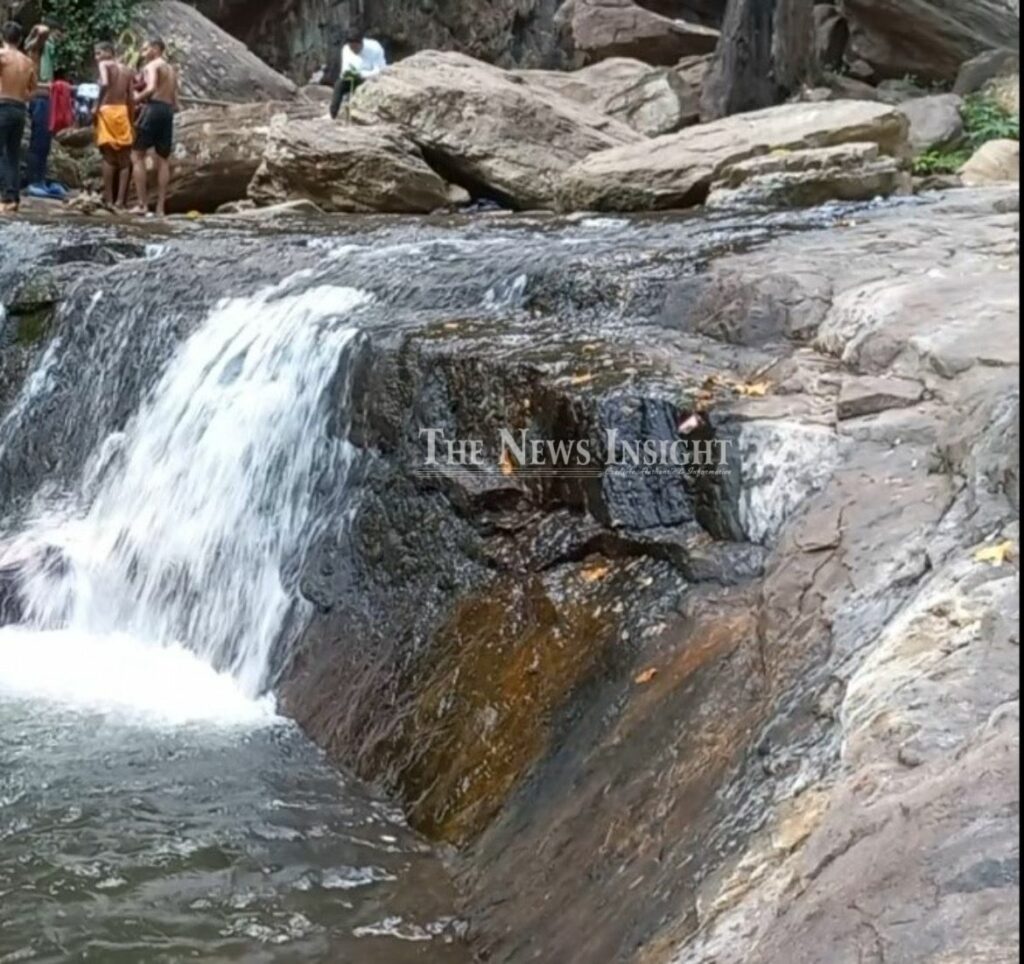