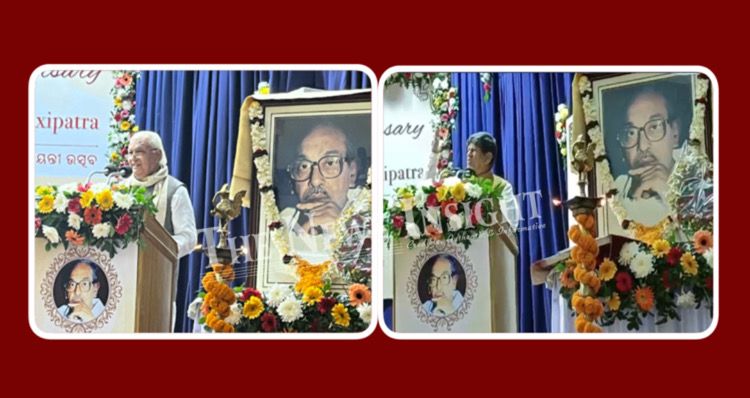 TNI Bureau: At the 89th Birth Anniversary celebrations of Late Harishchandra Baxipatra, Kerala Governor Arif Mohammad Khan showed his intellectual power by leaving the audience spellbound with his thoughts and views on Vedas, Gita, Indian Culture, Hindutva, Nationalism and Reforms in the Society. 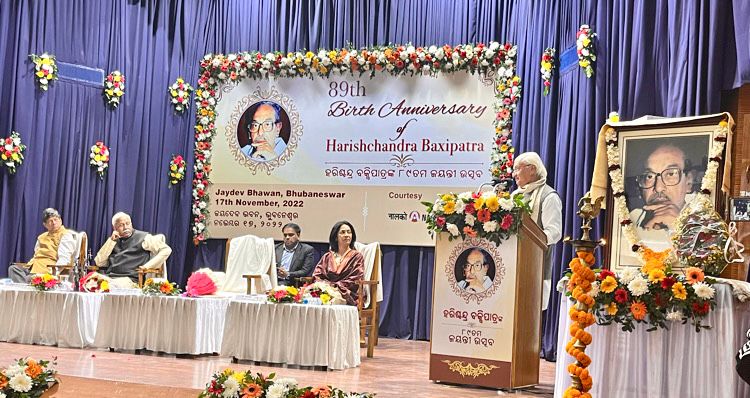 While Arif Mohammad Khan was highly impressive, another man who spoke in the beginning, stole the show. That’s none other than Khandapada MLA and Sambad Editor Soumya Ranjan Patnaik.

Soumya received thunderous applause from the audience and subsequently triggered a debate on student elections in Odisha which are not being held over the last few years. 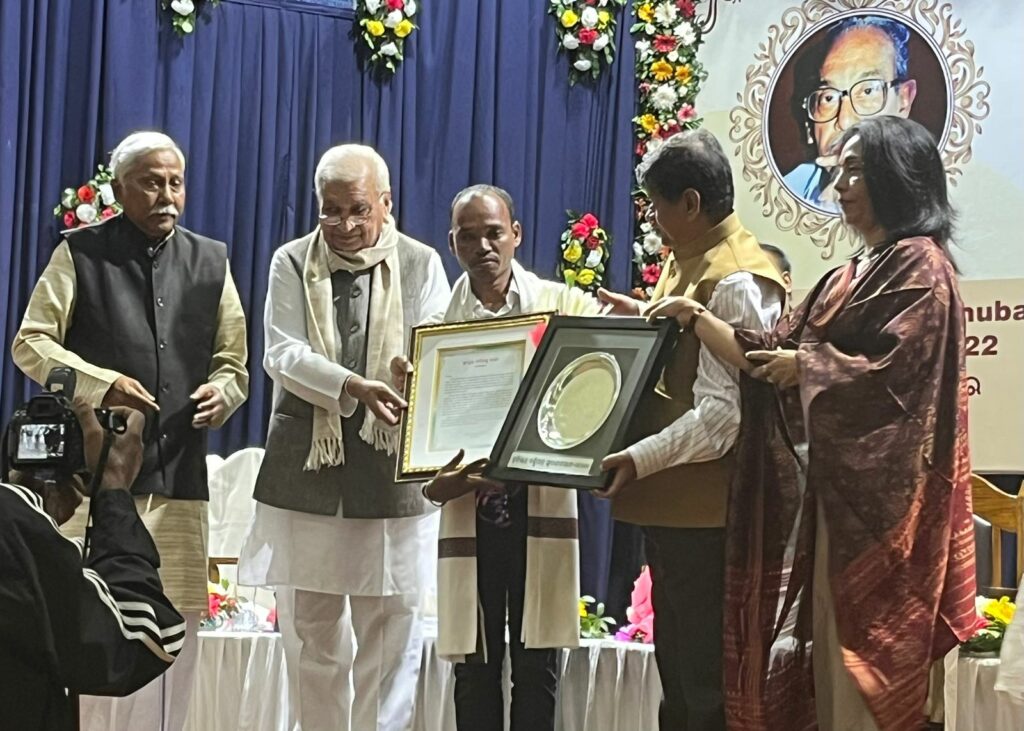 Soumya urged CM Naveen Patnaik and his advisors to reconsider their decision and ensure student elections in the state saying most of the successful politicians today are the product of student politics. 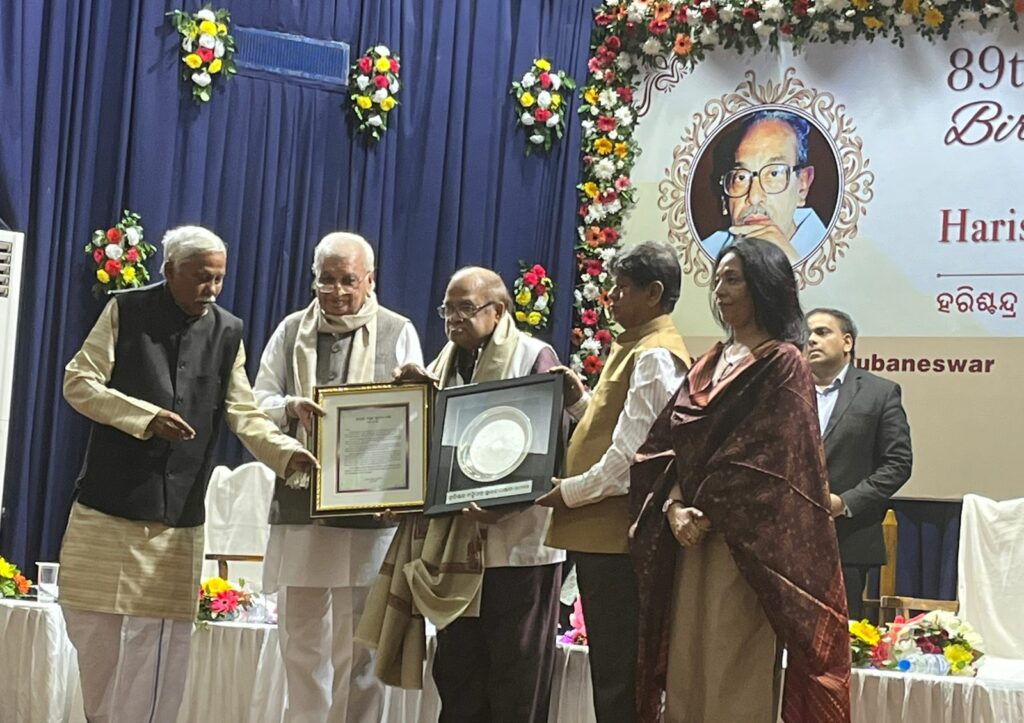