As per the TOLO News tweet, Reporter Ziar Yaad was beaten while reporting in Kabul. Google Translate showed it "killed". 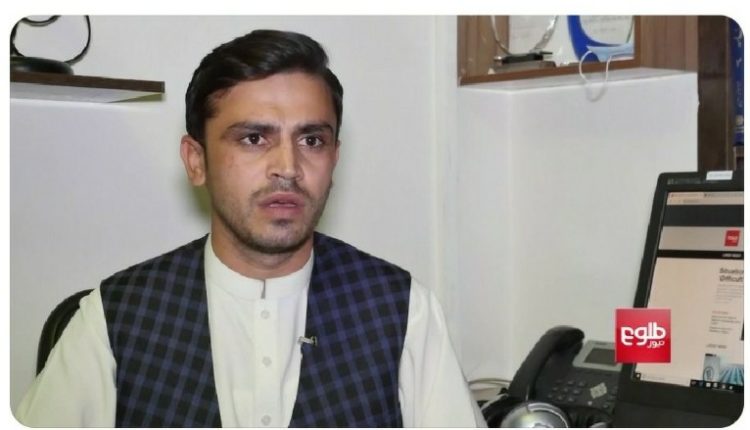 While TOLO News, the leading Afghan News Channel, reported that its reporter Ziar Khan Yaad was beaten up by the Taliban in Kabul, people who did not know Persian language, took the help of Google Translate, which showed  “beaten” as “killed”.

As the news of Ziar Khan Yaad  spread like bush fire across the world, the reporter tweeted an hour later with a clarification in English, “I was beaten by the Taliban in Kabul’s New City while reporting. Some people have spread the news of my death which is false.”

As per the TOLO News tweet, Reporter Ziar Yaad was badly beaten while reporting on poverty and unemployment at Haji Yaqub intersection in Kabul.

I was beaten by the Taliban in Kabul's New City while reporting. Cameras, technical equipment and my personal mobile phone have also been hijacked
Some people have spread the news of my death which is false.The The Taliban got out of an armored Land Cruiser and hit me at gunpoint