Google to add Odia Language to its Search Engine 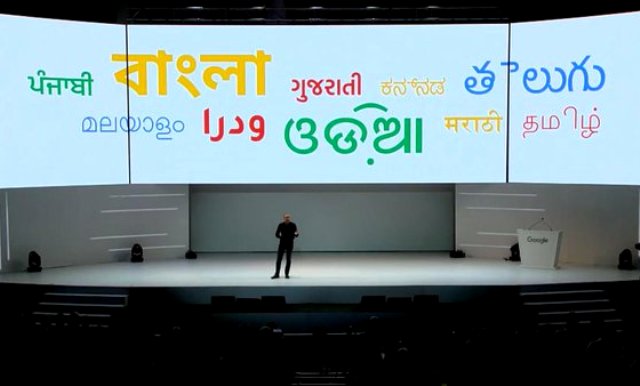 TNI Bureau: Good news for the internet users in Odisha as Google will soon add Odia language in its search engine.

In a bid to reach more users in India, Google on Thursday announced that Google Search in India will support 3 new languages by the end of the year.

The three Indian languages including Odia, Urdu and Punjabi will be included in the Google search engine by the end of 2019.

So far, the Google search is available in a total of nine languages in India including Hindi, Bengali, Telugu, Marathi, Tamil, Gujarati, Kannada, Malayalam and Punjabi and by the year-end, the number will go up by 12.

The announcement was made by the technology giant in the fifth edition of its annual Google for India event in New Delhi yesterday.