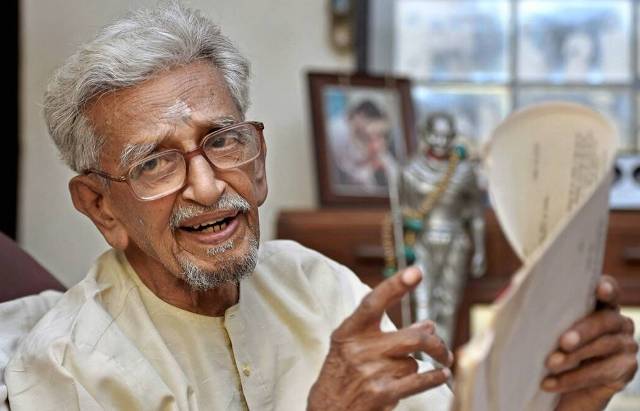 Kalyanam was born in Shimla, Himachal Pradesh on 15, August 1922. He was a freedom fighter and associated with the Father of the Nation from 1943 to 1948 for five years.

Kalyanam was in Sevagram Ashram in Maharastra and engaged in compiling the letters sent to Mahatma Gandhi in various languages. He was proficient in Bengali, Gujarati, Hindi, Tamil and English.

At the time of Gandhi’s assassination on January 30, 1948, Kalyanam was with him. Perhaps, Kalyanam was the only surviving witness of Bapu’s killing.

Thunderstorm, Rain likely in Odisha for next 4 days: IMD