The Bollywood badshah have been rulling on the showbiz from the very beginning of his career. 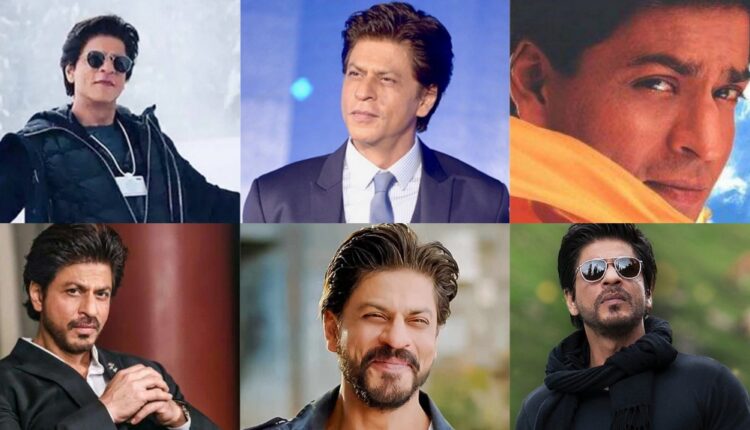 TNI Bureau: The biggest superstar of Indian cinema, Shah Rukh Khan turns 57 today, November 2, much to the delight of his fans. The Bollywood badshah have been rulling on the showbiz from the very beginning of his career.

The star gave his fans a glimpse of himself as he made a rare midnight appearance outside his Mumbai home on his 57th birthday. On the occasion, Shah Rukh on Wednesday came to the balcony at Mannat and greeted his fans. He was joined by his youngest child Abram Khan.

The star made his acting debut with the television series Fauji, which premiered in 1989. He went on to act in Circus and Idiot.

Shah Rukh Khan eventually made his Bollywood debut with Deewana (1992), in which he acted alongside Rishi Kapoor. It was, however, his brilliant portrayal of the anti-hero in Baazigar and Darr that made the audience take note of him. While these films established him as a bankable name, the best was yet to come.

Shah Rukh Khan experimented with his reel image when he played a lover boy in Aditya Chopra’s Dilwale Dulhania Le Jayenge. The romantic drama emerged as a blockbuster and the rest is history.

Shah Rukh’s stardom was never completely based on his ability to act. It’s as much as his onscreen presence as is his offscreen persona that deemed him the status of ‘King Khan’.

Social media is also filled with fans and celebrities wishing the star on his birthday.

Meanwhile on the work front, he will next be seen in Siddharth Anand’s ‘Pathaan’ with Deepika Padukone and John Abraham. He also has Atlee’s Jawan, opposite Vijay Sethupathi and Nayanthara. Scheduled to release on 2nd June 2023, the film will mark Khan’s pan-India debut. Apart from that, the actor also has Rajkumar Hirani’s ‘Dunki’ with Taapsee Pannu.