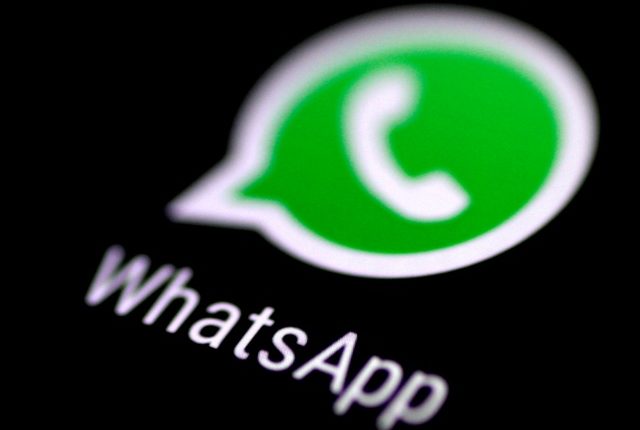 Insight Bureau: A forwarded message on WhatsApp claiming its services will be closed from 11:30 PM to 6 AM, has gone viral on Social Media. Even some TV Channels have reported the same.

The message also claims that the user’s account would be deactivated within 48 hours if they do not forward the same message.

The message also claimed that a “monthly charge” of Rs 499 need to be paid to activate their accounts.

The Press Information Bureau (PIB) Fact Check Team has rubbished the claim and termed it ‘FAKE’.

“No such announcement has been made by the Government of India. Do not engage with such fraudulent links,” PIB Fact Check advises.

It is being claimed in a forwarded message, that #WhatsApp will be closed from 11:30 pm to 6 am & a monthly charge will have to be paid to activate it.#PIBFactCheck:

▶️This claim is #FAKE
▶️No such announcement has been made by GOI
▶️Do not engage with such fraudulent links pic.twitter.com/Ez1Vgbagjl