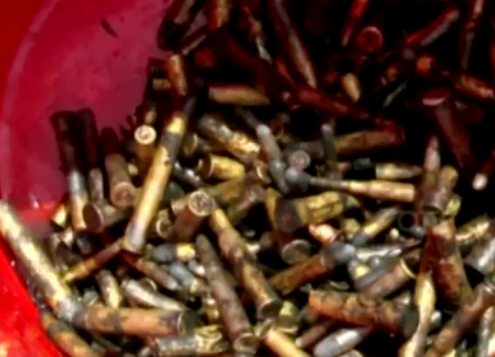 — Over 1000 British era bullets recovered from septic tank in Jeypore.