By Sagarika Satapathy Last updated May 22, 2022 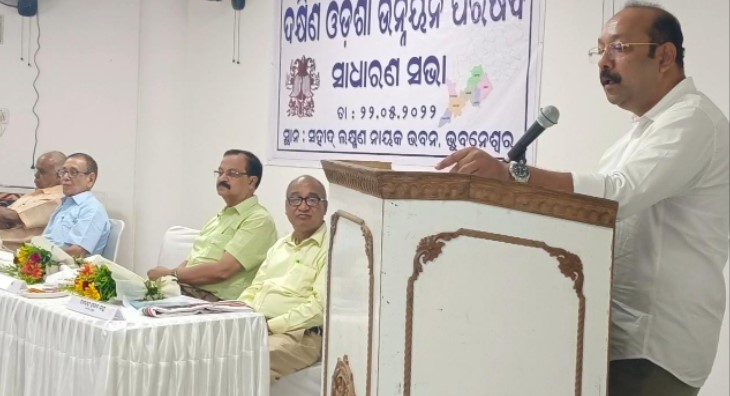 Permanent solution of border dispures of various areas of South Odisha on the Andhra Pradesh border, construction of Gunupur-Therubali Railway Project, implementation of Railway Rayagada Division, historic recognition to first war of independence in Paralakhemundi, creation of a biodiversity conservation zone in Mahendragiri in Gajapati district, constitutional recognition of saura lipi, establishment of a tribal university in South Odisha and a second agricultural university were among the issues discussed today. 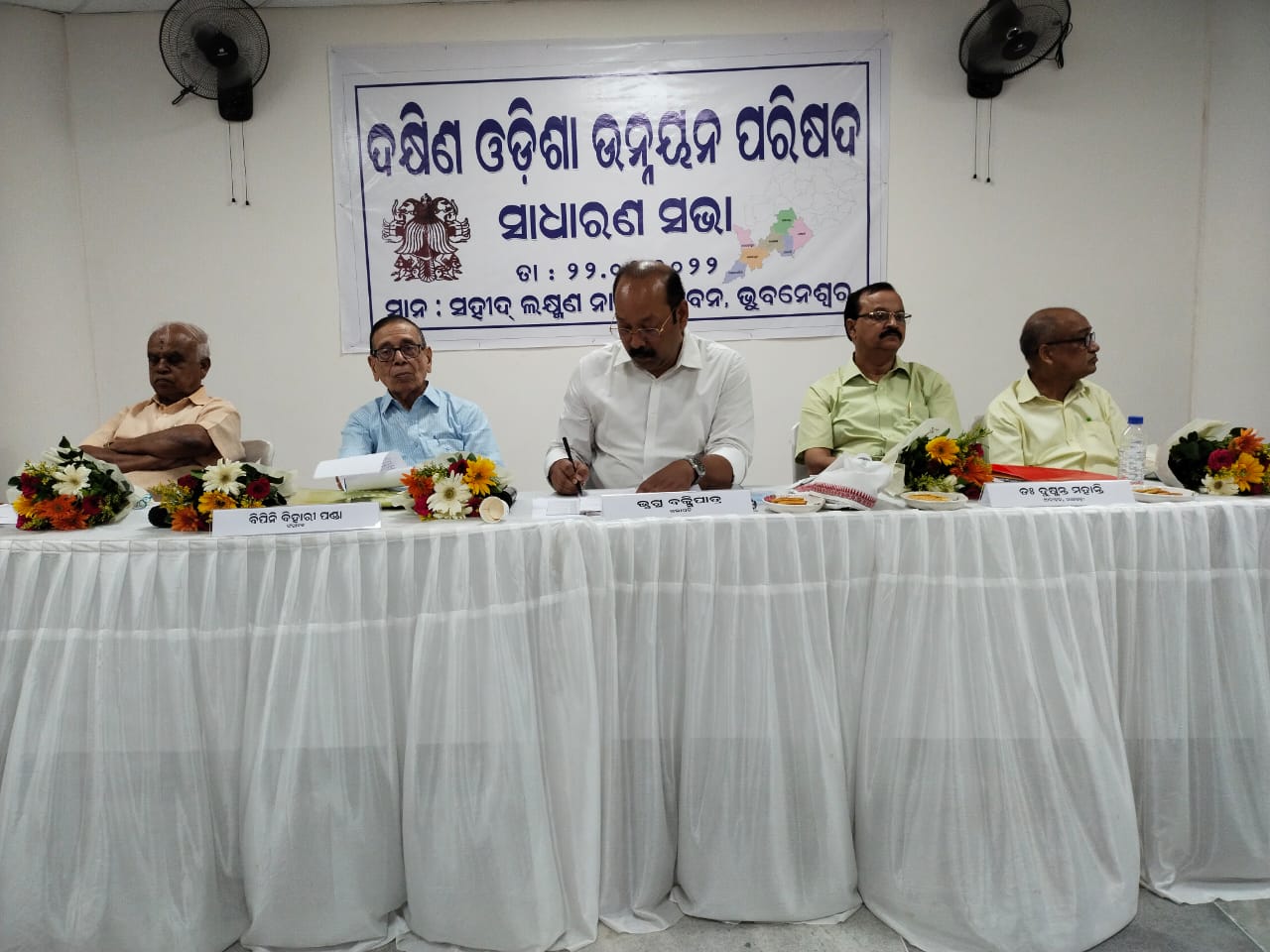 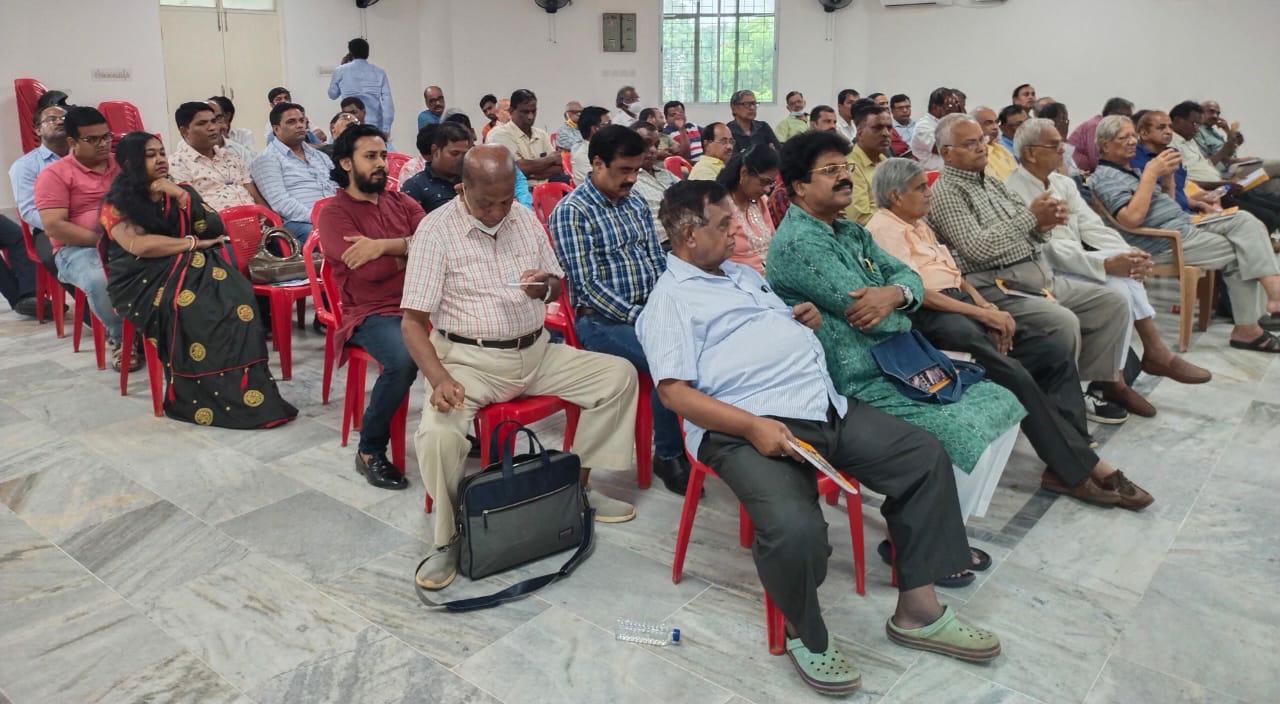