More than 90 children took part in the drawing competition.

By Sagarika Satapathy Last updated May 22, 2022 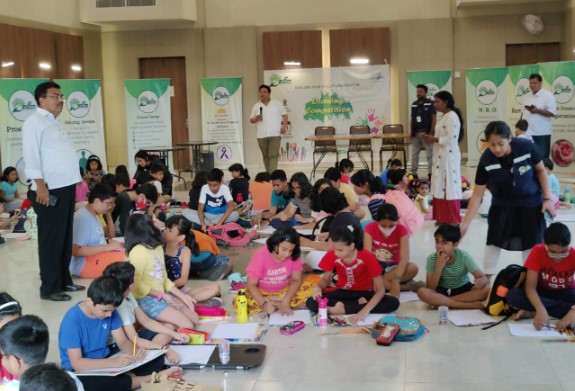 Insight Bureau: Whether blood donation or bringing back the mortal remains, Odisha-Mo Parivar continues to stand with the people through thick and thin.

Recently the social welfare wing of the Biju Janata Dal organised a drawing competition for the children.

More than 90 children took part in the drawing competition held at the Royal Lagoon in Raghunathpur area of Bhubaneswar. 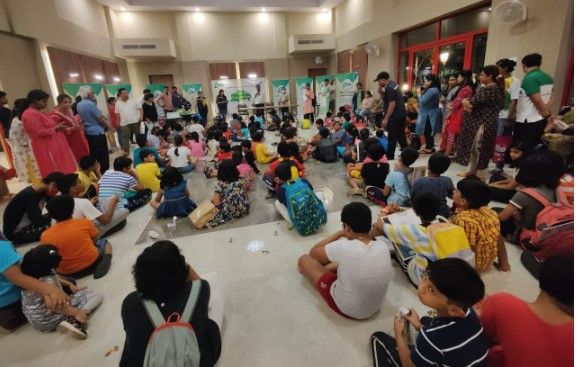 Drawing teacher Rabajash Kumar Nath and Imati Kumari Padhi were the judge of the event. 10 children have been felicitated for their creative art work. The award was presented with a certificate of merit.

In addition, all other contestants were also awarded prizes and certificates. 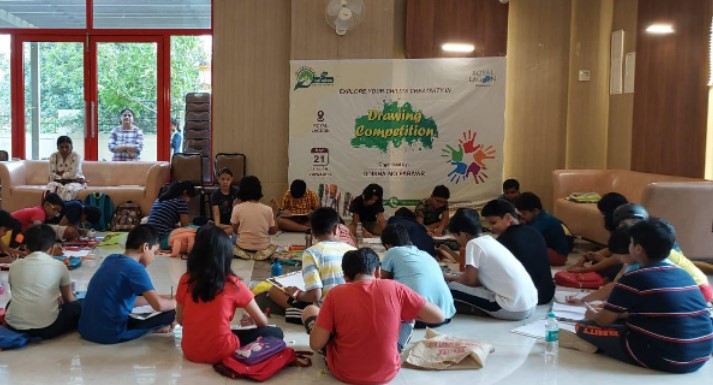 For the first time Odisha-Mo Parivar organised a drawing competition for the children on April 30, 2022 at Trident apartment complex in Bhubaneswar to showcase their creativity, excellence and talent.