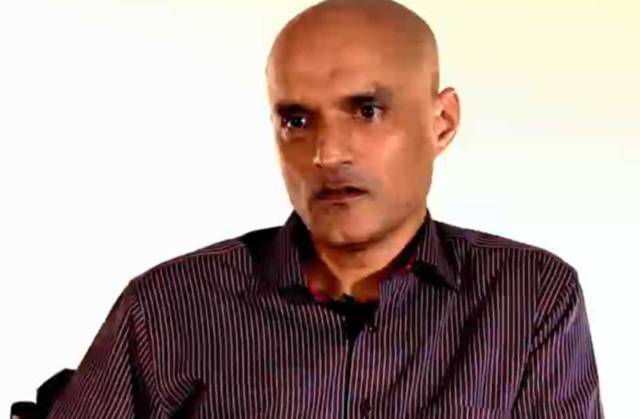 Ruling in favor of India, ICJ has granted consular access to Kulbhushan Jadhav. The Court has directed Pakistan to provide effective review and reconsideration of his conviction and sentences.

The verdict was read out at a public sitting of the United Nations court in The Hague.