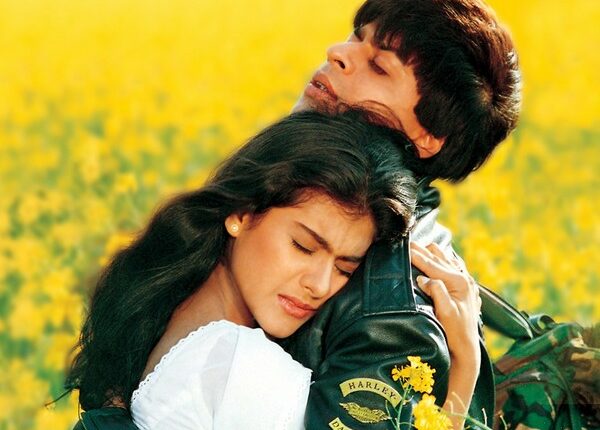 TNI Bureau: On the occasion of SRK’s birthday, the makers of Dilwale Dulhania Le Jayenge re-released the film in cinemas. The film had limited screenings at three big multiplex chains- PVR, Inox and Cinepolis.

Though the film was released in 1995 and is streaming on an OTT platform, the audience still went to watch the movie on November 2, 2022. Upon its re-release in cinemas, SRK’s film Dilwale Dulhania Le Jayenge set a new record at the box office.

Though it was re-released on limited screens, the film managed to collect nearly Rs 25 lakh at the box office. At many cinemas across the nation, several shows of DDLJ were houseful. The box office collection of DDLJ’s re-release is as follows:

On the occasion of SRK’s birthday, the makers of Pathaan dropped the teaser of the film. Shah Rukh Khan was back with a bang in an action-packed avatar after 4 years. The actor will be seen alongside Deepika Padukone and John Abraham in the movie.