The Government, however, is open to exceptions to promote blockchain technology. Amid these competing goals, Prime Minister Narendra Modi’s administration is racing to finalize legislation in time for the last parliament session of the year. 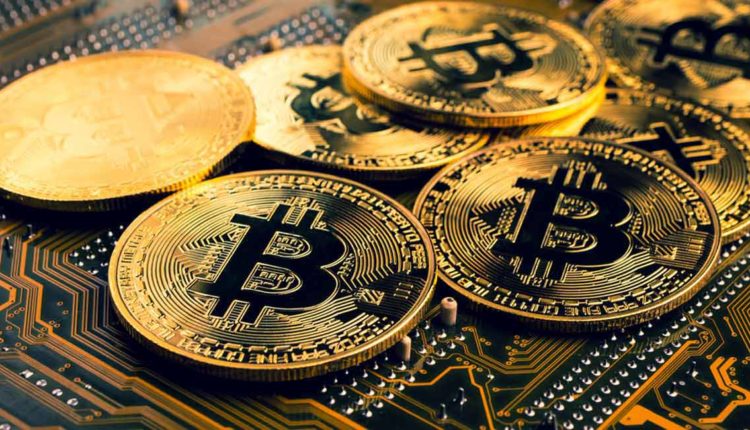 Insight Bureau:  In recent years, cryptocurrency and in particular, Bitcoin has demonstrated its value, now boasting 14 million Bitcoins in circulation. Investors speculating in the future possibilities of this new technology have driven most of the current market capitalization, and this is likely to remain the case until a certain measure of price stability and market acceptance is achieved. Apart from the declared price of cryptocurrency, those invested in it appear to be relying on a perceived “inherent value” of cryptocurrency. This includes the technology and network itself, the integrity of the cryptographic code and the decentralized network. Before briefing the whole topic, let us know cryptocurrency in details.

At its core, cryptocurrency is typically decentralized digital money designed to be used over the internet. Bitcoin, which launched in 2008, was the first cryptocurrency, and it remains by far the biggest, most influential, and best-known. In the decade since, Bitcoin and other cryptocurrencies like Ethereum have grown as digital alternatives to money issued by governments.

The most popular cryptocurrencies, by market capitalization, are Bitcoin, Ethereum, Bitcoin Cash and Litecoin. Other well-known cryptocurrencies include Tezos, EOS, and ZCash. Some are similar to Bitcoin. Others are based on different technologies, or have new features that allow them to do more than transfer value.

Crypto makes it possible to transfer value online without the need for a middleman like a bank or payment processor, allowing value to transfer globally, near-instantly, 24/7, for low fees.

Cryptocurrencies are usually not issued or controlled by any government or other central authority. They’re managed by peer-to-peer networks of computers running free, open-source software. Generally, anyone who wants to participate is able to.

India is one of the world’s fastest-growing markets for cryptocurrency trading, even though the ability to trade Bitcoin and its peers freely and anonymously undermines the country’s limits on the convertibility of its currency, the rupee. The central bank is clear that it wants all private cryptocurrencies banned while it creates an official digital currency. The Government, however, is open to exceptions to promote blockchain technology. Amid these competing goals, Prime Minister Narendra Modi’s administration is racing to finalize legislation in time for the last parliament session of the year.

India has a hot-and-cold relationship with digital currencies, which exist in a grey area. In 2018, India effectively banned crypto transactions, but the Supreme Court struck down the restriction in March 2020. Calls for stricter rules have grown since then amid concerns that an unregulated environment could draw more domestic household savings toward the volatile assets — leaving average savers vulnerable to a crash. News that the government was preparing a bill appeared to spark a Nov. 24 sell-off on exchanges popular with Indian investors.

The Reserve Bank of India says they pose serious threats to the nation’s macroeconomic and financial stability. India’s rupee is only partially convertible, which gives the regulator insight and control over who can access the country’s markets. Cryptocurrencies by nature are designed to be freely traded and anonymous, denying authorities both oversight and the ability to tax transactions. Issues such as money laundering and terrorism financing have been raised as well.

A brief description posted on the parliament’s website said it “seeks to prohibit all private cryptocurrencies in India, however, it allows for certain exceptions to promote the underlying technology of cryptocurrency and its uses.” Bloomberg News has reported that the government proposal may treat cryptocurrencies as a financial asset and stipulate a minimum amount for investing, while officially banning its use as legal tender. “We want to make sure there is a window available for all kinds of experiments which will have to take place in the crypto world,” Finance Minister Nirmala Sitharaman has said. “It is not as if we are going to look inwards and say we are not going to have any of this. There will be a very calibrated position.”

The Government has not yet defined what it means by private cryptocurrency, and everything related to the proposed ‘regulation’ is still at the speculative stage. That being said, as per reports, presently the popular belief is that Bitcoin, Ether and other digital coins that operate via blockchain technology will not be banned.

Cyclone likely over Bay of Bengal this week, heavy rain warning for Odisha