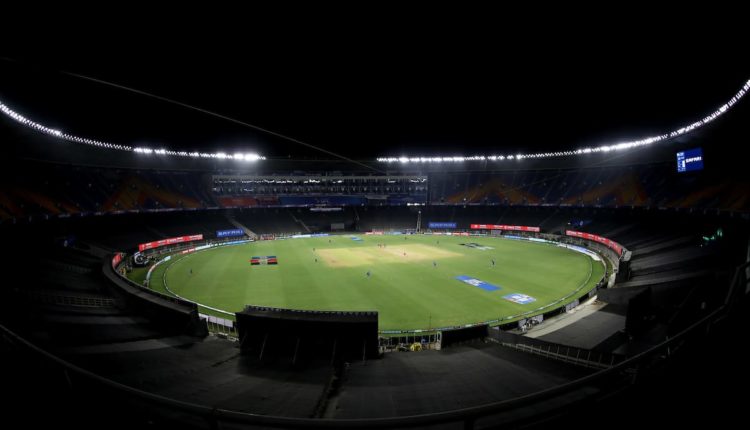 TNI Bureau:  The Indian Premier League (IPL) 2021 match between Kolkata Knight Riders (KKR) and Royal Challengers Bangalore (RCB) postponed at Ahmedabad has been postponed after KKR players Varun Chakravarthy and Sandeep Warrior have been tested positive for COVID. The KKR players and staff have decided to isolate themselves.

Several players from the KKR camp, featuring Australian cricketer Pat Cummins are unwell. Thus, the RCB team was not keen to play against Kolkata Knight Riders.

Some ground staff had been tested positive for COVID at the Wankhede Stadium, Mumbai. However, the matches went on smoothly.

Some Australian players like Andrew Tye, Kane Richardson and Adam Zampa returned home as Australian Prime Minister Scott Morrison had announced banning the passenger flights from India till May 15. Some players were worried about their return to their respective countries after the 14th edition of the IPL. However, the IPL COO Hemnag Amin assured smooth return of all the players to their respective countries.

The IPL matches are being played across several cities – Mumbai, Chennai, Ahmedabad and Delhi.