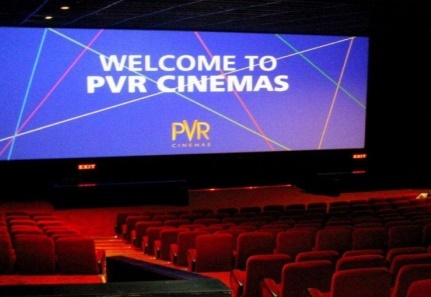 TNI Bureau: Although it’s not confirmed yet, but the reports in national media suggest that Cinema Halls will reopen after a long gap during the Unlock 3.0 that begins from August 1, 2020.

The Multiplexes including PVR Cinemas and INOX have already started preparing SOPs to operate the theatres once the official decision is taken by the government.

Theatres are taking the following steps that may be required by the Government in case the Cinema Halls are allowed to operate.

? All moviegoers will be required to show their health status on the Aarogya Setu App while entering the premises.

? Hand Sanitising stations will be placed across Cinema Halls.

? Social Distancing Norms will be followed, Floor markers will be made for people to stand.

? There won’t be any ‘Pat Down Search’. It may be replaced by metal detector screening.

? Thermal Screening will be mandatory. People showing fever symptoms or temperature above 100 degrees C won’t be allowed to enter the halls.

? One seat gap between the moviegoers is very much likely. Cost of the tickets may go up too.