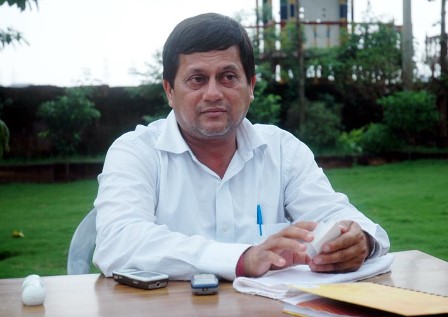 Soon after the mishap, Dr. Samanta made necessary arrangements to bring back the dead bodies of the victims via ambulance from Bengaluru to their villages. Bengaluru-based Indian Social Institute had helped in transportation of the mortal remains. Their last rites were held as per the rituals later.

While 3 people died in the blast on July 14, another woman, who is grievously injured, is being treated at the hospital.

While expressing deep condolences over the deaths, Dr. Achyuta Samanta has announced a monthly financial assistance of Rs 10,000 to the families of the deceased on behalf of KISS Foundation. In addition, their kids (if any) can study at KIIT and KISS free of cost on the basis of their eligibility.