In 2016, Beijing repealed its decades-old one-child policy and replaced it with a two-child restriction in an attempt to mitigate the economic risks posed by an ageing population. 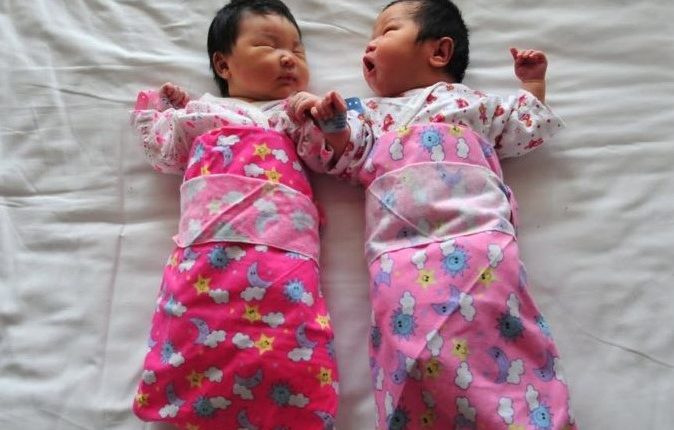 TNI Bureau: After recent data indicated a steep fall in births in the world’s most populous country, China announced on Monday that married Chinese couples can have up to three children, up from the previous limit of two.

In 2016, Beijing repealed its decades-old one-child policy and replaced it with a two-child restriction in an attempt to mitigate the economic risks posed by an ageing population. However, given the high expense of raising children in Chinese cities, this did not result in a sustained increase in births, a difficulty that still exists today.

According to the the official Xinhua news agency said following a politburo meeting chaired by President Xi Jinping said that the policy change will come along with, “supportive measures, which will be conducive to improving our country’s population structure, fulfilling the country’s strategy of actively coping with an ageing population”

China would decrease educational expenses for families, increase tax and housing support, protect the legal interests of working women, and crack down on “sky-high” dowries, among other things, it added, without providing details. It would also aim to teach young people about “marriage and love.”

According to current estimates, China’s fertility rate in 2020 was barely 1.3 children per woman, on pace with ageing nations like Japan and Italy but well below the 2.1 required for replacement.

Zhang Xinyu, a 30-year-old mother of one from Zhengzhou, Henan province’s capital, said the issue was that women were responsible for the majority of raising children.

Early this month, a once-in-a-decade census revealed that China’s population expanded at the slowest rate since the 1950s, to 1.41 billion people, fueling fears that the country would grow old before becoming prosperous, as well as accusations that it had waited too long to address declining birth rates.

China – The Epicentre of Global Diseases!