China – The Epicentre of Global Diseases!

China detected the first human infection with the H10N3 strain of bird flu. 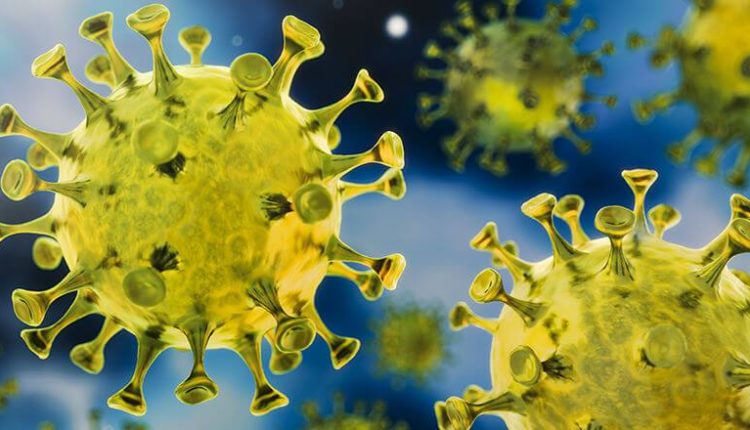 TNI Bureau: In recent years, China has seen the emergence of several deadly new viruses, including SARS, bird flu, and the mysterious coronavirus . The cause might be found in the bustling food markets that dot towns across the nation, where bamboo rats, snakes, turtles, and palm civets are frequently offered alongside fruits, vegetables, hairy crabs, and butchered meat.

Experts claim that crowded booths in crowded markets, the Chinese desire for unusual foods, and the high population density of cities all contribute to the development of zoonotic infections.

The link between zoonotic diseases (pathogens that originate in animals) and worldwide pandemics is not new. The Justinian Plague (541-542 AD), the Black Death (which began in Europe in 1347), yellow fever in South America in the 16th century, the global influenza pandemic of 1918, and modern pandemics like HIV/AIDS, SARS, and triple-reassortant A H1N1 influenza all originated in animals and spread to humans.

China’s ecology poses a threat for emerging, re-emerging, and novel diseases that could endanger China and the rest of the world, according to the US federal agency Centers for Disease Control and Prevention.

The SARS pandemic began in the southern Chinese province of Guangdong in November 2002 and quickly spread throughout the world. Following the initial H7N9 new avian influenza epidemic in 2013, China has regularly detected bird flu of diverse origins – the virus continues to mutate.

The search for the source of Covid-19, which erupted in the Chinese city of Wuhan and spread throughout the world as one of the world’s most deadly pandemics, is intensifying. More and more people, as well as governments following countries, are rejecting the hypothesis of Covid-19’s natural genesis.

Officially, the United Kingdom sought an impartial study into the origins of Covid-19 and how it became a pandemic. China has vehemently refuted the Wuhan lab leak idea, insisting instead on the hypothesis of natural origin, although without providing any evidence. China’s acrimony over the leak idea has hindered efforts to discover the truth about Covid-19’s origin.

Coronavirus disease (COVID-19) is a  virus that causes an infectious illness. The majority of patients infected with the COVID-19 virus will have mild to moderate respiratory symptoms and will recover without needing any special treatment. People over the age of 65, as well as those with underlying medical conditions such as cardiovascular disease, diabetes, chronic respiratory illness, and cancer, are at a higher risk.

China’s National Health Commission announced on Tuesday that the country’s eastern Jiangsu region has detected the first human infection with the H10N3 strain of bird flu. Health officials downplayed the outbreak, claiming that it was a sporadic viral transfer from poultry to people with a negligible potential of triggering a pandemic.

According to the state-run CGTN TV, the patient, a 41-year-old male from Zhenjiang, is in stable health and fulfils discharge standards.

The patient was diagnosed with the H10N3 avian influenza virus on May 28, according to the National Health Commission, which did not elaborate on how the individual became infected with the virus.

According to the report, no other cases of H10N3 infection in humans have been reported anywhere in the world.

In poultry, H10N3 is a low pathogenic or less severe strain of the virus, and the risk of it spreading on a large scale is extremely low.

In China, there are many distinct strains of avian influenza, and some of them infect people on a random basis, usually individuals who deal with poultry. H5N8 is an influenza A virus subtype (also known as the bird flu virus). H5N8 is a low-risk virus for humans, but it is very fatal in wild birds and poultry.

594 Doctors die in India during Corona 2nd Wave; 22 from Odisha