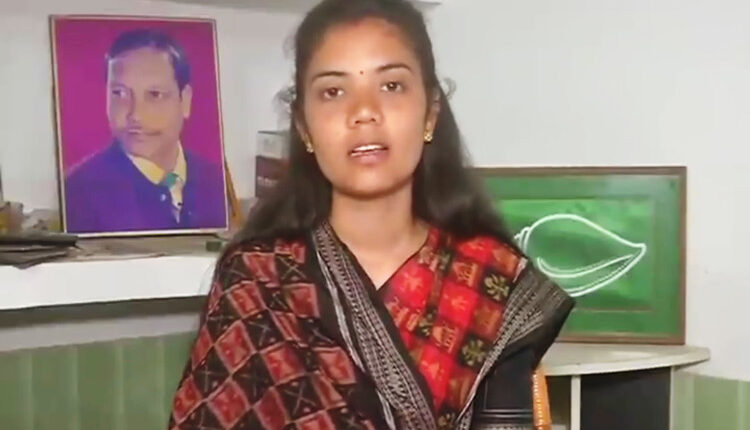 TNI Bureau: As the ‘Battle of Padampur’ is all set to take a decisive turn with Odisha CM Naveen Patnaik holding rallies for the first time in any bypoll since October 2019 in Bijepur, both BJD and BJP are leaving no stones unturned to woo the voters on caste lines.

BJD started it by going after the Kulta Samaj and Meher Samaj votes with series of sops for them while seeking votes from the Binjhal community by fielding Barsha Singh Bariha. The party claims of 70% votes in those communities.

“I am Shocked, Distressed”, says Naveen on…

Not to be left behind, the BJP has inducted former Congress MP Sanjay Bhoi, who is also from the Kulta Samaj.

To counter Barsha, BJP MP and Tribal Leader Jual Oram made some sensational remarks today. He called Barsha ‘Baliarsingh’, not ‘Bariha’. Barsha is Baliarsingh now. The community was never given a feast. She left the soil of Padampur to marry a boy from other caste. How can she be called the ‘Daughter of the Soil’ now. She is not a tribal anymore after marrying a person from outside caste,” questions Jual Oram.

Earlier, Barsha had released a video, asking Union Minister Dharmendra Pradhan and BJP candidate Pradip Purohit to refrain BJP leaders and karyakartas from launching any personal attacks on her.

“I am Shocked, Distressed”, says Naveen on demise of Naba Das