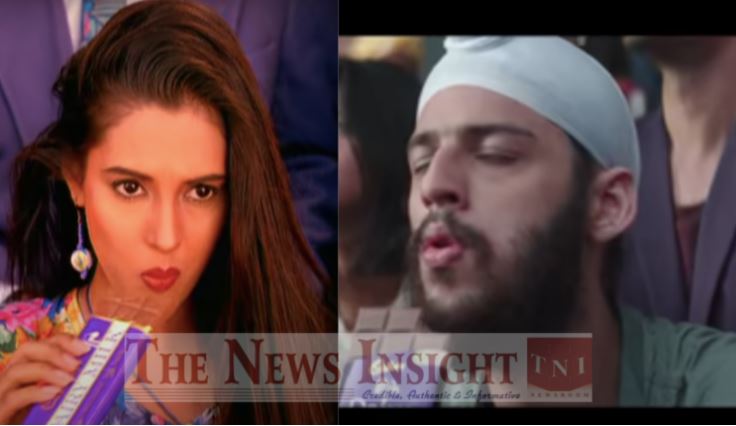 Insight Bureau:  Cricket has always been India’s top sport and with the IPL season going on, the craze and excitement have gone to a whole new level. Tapping into the same, Cadbury recently released a new advertisement for supporting girls in their endeavours.

However, this is not just another advertisement campaign from Cadbury. It has taken social media like a storm. The new ad released is actually an “improvised” version of an almost three decades old ad.

The previous version of the Cadbury ad showed model Shimona Rashi dressed in a floral outfit. She sat on the sidelines watching a cricket match and having Cadbury chocolate. When the cricketer who is presumably her partner, scored the winning run, she ran through the security and danced on field to celebrate. The tag line “asli swaad zindagi ka” played in the background.

But, in the new advertisement, the gender of both the partner and the cricketer changed. The new advertisement marked the shift in the popular perception of cricket being a men’s game. In the new ad, instead of the girl having cadbury chocolate, it was a man who was in the place. And he was cheering for the women’s cricket team.

Social media was quick to notice the change and appreciated the company for the same.