BJP vs BJP in West Bengal 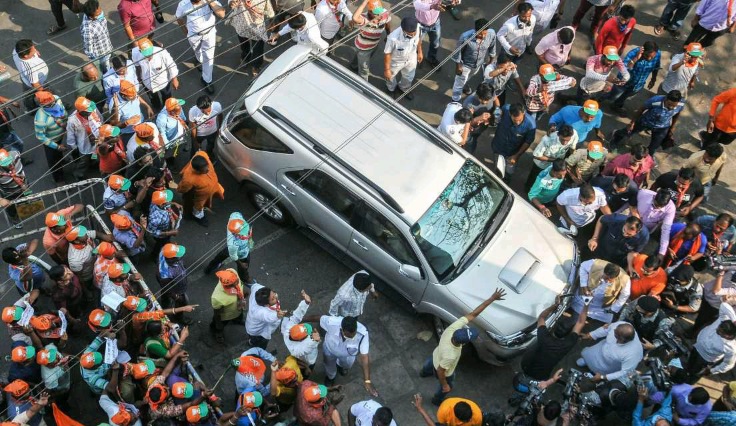 TNI Bureau: While Mamata Banerjee hardly faces any trouble in ticket distribution thanks to mass exodus of rebels/dissenters from the party, BJP is in a tight spot with growing rebellion among the party Karyakartas. With BJP accommodating more than 50% Trinamool Congress deserters, the grassroots leaders and karyakartas have revolted across Bengal.

Clashes and vandalism have been reported at various BJP offices in Bengal. The saffron party is facing such situation in at least 10-11 districts. BJP had to drop eminent Economist Ashok Lahiri following stiff resistance from local Karyakartas and leaders. He was initially fielded from Alipurdar seat in North Bengal, but was replaced with local strongman Suman Kanjilal after the revolt.

The party also faced embarrassment for fielding two candidates (including wife of late Congress leader Somen Mitra) without their consent after they rejected the nominations. It would be interesting to see how BJP rein in the dissenters in its quest to capture Bengal. Unless BJP rein in its own Karyakartas and pacify them, it would be difficult for them to achieve the objective for which Modi-Shah-Nadda trio has been working for long.