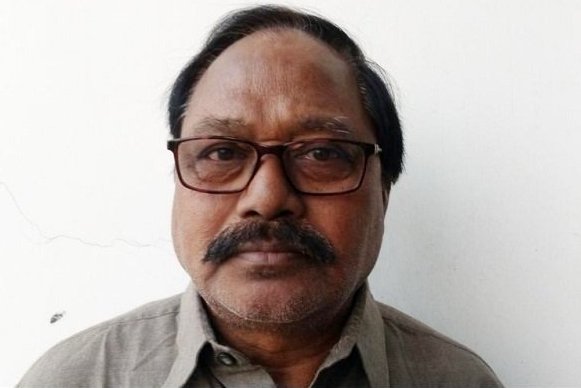 TNI Bureau: Debendra Nath Ray, Senior BJP leader and MLA from Hemtabad in Uttar Dinajpur, West Bengal, was found hanging near his home under mysterious circumstances. Prima Facie, it looks like a murder. The family and West Bengal BJP also called it a political murder.

The 65-year-old Debendra Nath Ray had contested and won the Hemtabad assembly segment (SC) in 2016 on a CPM ticket, but later switched over to BJP last year after the Lok Sabha polls. However, he did not resign.

“The suspected heinous killing of Debendra Nath Ray, BJP MLA from Hemtabad in West Bengal, is extremely shocking and deplorable. This speaks of the Gunda Raj & failure of law and order in the Mamata Government,” said BJP President JP Nadda.

“We demand CBI inquiry into the killing of BJP MLA from Hemtabad, Debendra Nath Ray. Trinamool Congress is behind this killing and has made it look like a suicide. I request West Bengal CM to order CBI inquiry to find the truth behind the killing,” said BJP leader Rahul Sinha. 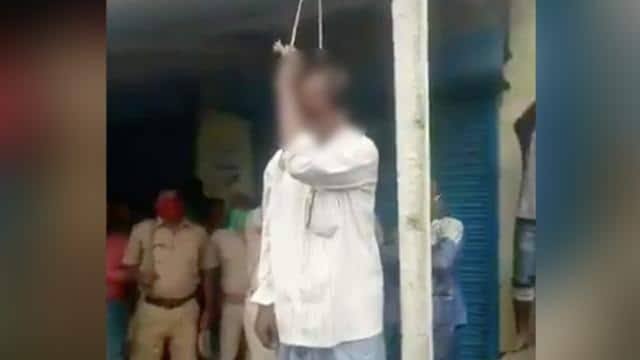