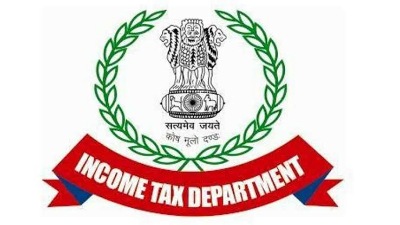 TNI Bureau: As the ‘Battle of Rajasthan’ has intensified further with both CM Ashok Gehlot and Deputy CM Sachin Pilot are fighting it out without budging from their stands, the Income Tax Department has jumped into the fight by conducting raids at links close to Ashok Gehlot.

I-T Raids are being conducted at 24 locations in Rajasthan, Delhi and Maharastra. Searches are going in Jaipur, Kota, Delhi and Mumbai.

Congress leader Dharmendra Rathore and Rajiv Arora, a member of State Congress Office and Owner of Amrapalli Jewellers Group are being raided. The raids are seen as an attempt to block the money channels that could be used to retain MLAs.