BJD to hold Cricket and Football Tournaments in all Districts over the next two years. 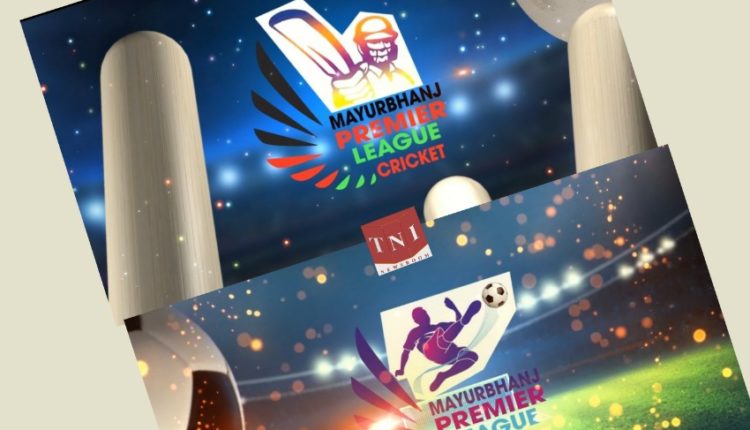 TNI Bureau: The ruling Biju Janata Dal (BJD) has come up with a unique concept to popularise Cricket and Football among the youth. It starts with the Mayurbhanj Premier League (MPL) 2021. This project is the brain child of BJD’s Organisational Secretary Pranab Prakash Das.

Pranab Prakash Das (Bobby) has chosen Mayurbhanj on an experient basis as he is BJD’s in-charge of this district and has groomed the party under his guidance.

The Cricket and Football tournaments will be held in all districts of Odisha over the next two years after the successful completion of Mayurbhanj Premier League (MPL). The Government won’t be involved in this project. It will be entirely handled by the party only.

The tournaments are planned for Koraput, Malkangiri, Kalahandi and Nuapada districts later this year.

It is believed that BJD would gain a lot of traction among the youth masses through this sports tournaments.

“People should not see much politics into it. If BJD is holding these tournaments for youths, then it will help the budding youngsters and give them a platform to showcase their talent. We express our gratitude to Hon’ble MLA Pranab Prakash Das (Bobby Bhai) for this unique concept. I appeal all the youths of Mayurbhanj to use this opportunity and participate in huge numbers,” said Subrat Chhatoi, Educationist, Entrepreneur and BJD leader. 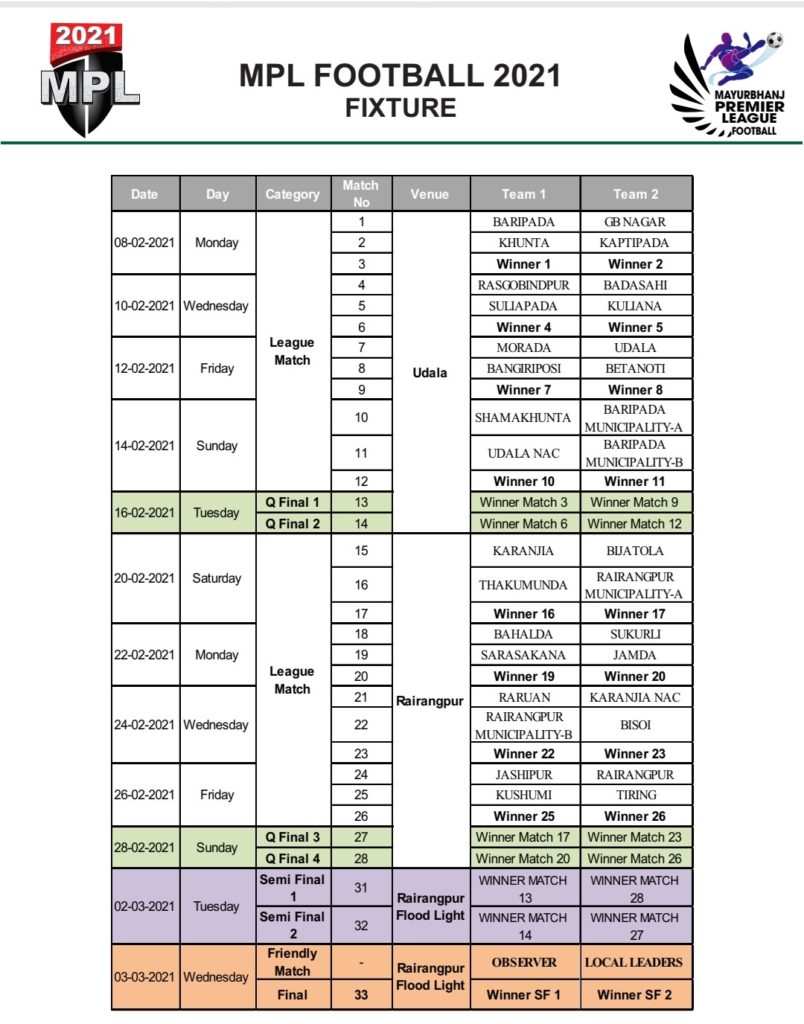 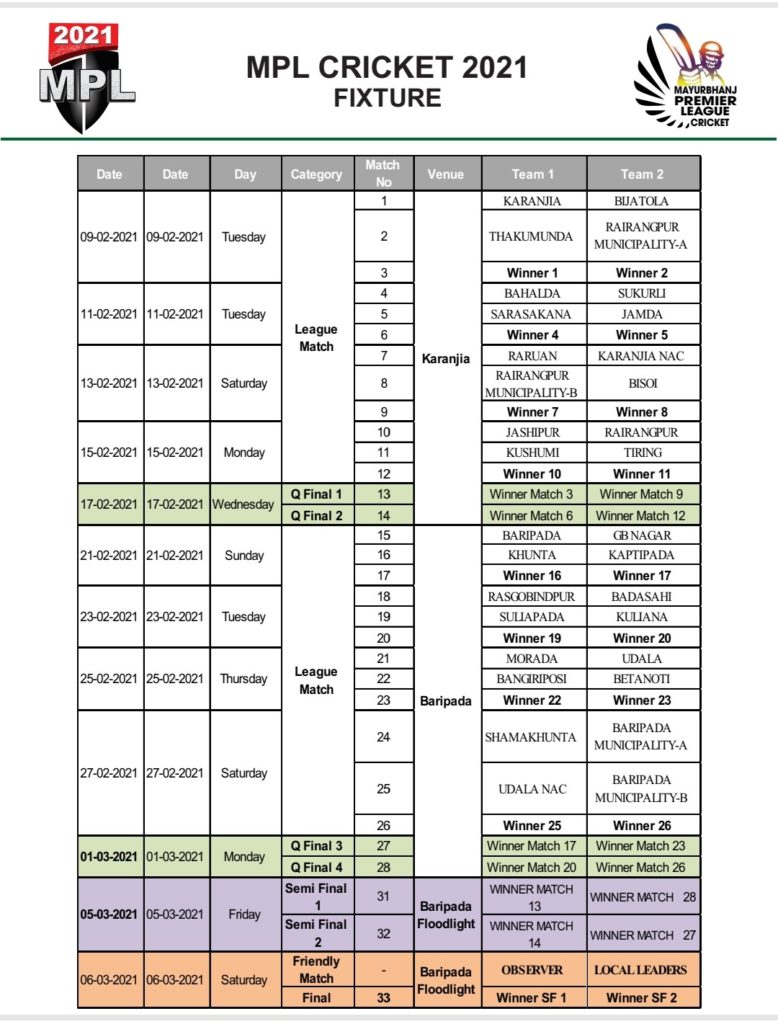