6 states in India have declared the outbreak of bird flu. Experts are scared of mutation that may lead to human transmission. 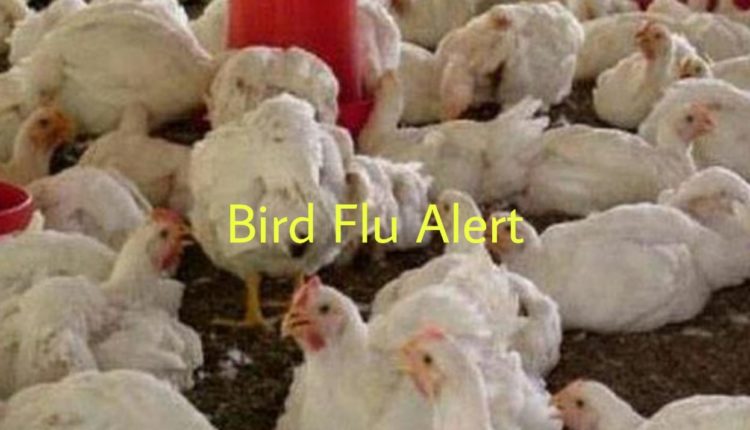 TNI Bureau: At least 6 states have declared the outbreak of bird flu or Avian Influenza – Gujarat, Haryana, Madhya Pradesh, Himachal Pradesh, Rajasthan, and Kerala. The virus spreads amongst poultry breeds, but non-contagious to human. A large number of birds have been found dead in various states. Samples of Migratory Birds have sent for examination from Chilika in Odisha.

What are the causes of Avian Influenza or Bird Flu?

The bird flu causes naturally amongst the aquatic birds. It transmits to domestic poultry through the excretions of an infected bird, secretion from nose, mouths, and eyes.

List of states with high alert against Bird Flu

Rajasthan reported the first case of Avian Influenza. By January 4, over 300 birds were dead all across the state.

On Sunday, around 80 birds were reported dead in Bikaner. Approximately, 42 birds died in Sawai Madhopur, 12 birds in Kota and eight birds in Pali and Jaipur each.

Alappuzha and Kottayam declared high alert against the flu. Four panchayats, Nedumudi, Thakazhy, Pallippad, and Karuvatta confirmed the same. The outbreak of the H5N8 virus killed around 12000 ducks.

It is the fourth state to confirm the flu. It killed almost 1800 migratory birds, mostly, bar-headed geese near Pong Dam lake. Hence, the state banned the slaughter, sale, purchase and export of poultry and fish breed. The RT-PCR test reported that five dead bar-headed geese were confirmed positive for H5N1. According to WHO, H5N1 occasionally infect humans. In Rajasthan and Madhya Pradesh, many crows were dead by H5N1 and H5N8 virus.

Hundreds of poultry birds have died at Raipur Rani in Haryana.

However, the experts are concerned about the risk of contagion followed by the mutation of the virus. As a result of mutation, human transmission may take place.

POCSO Court Judgement: Are we jumping the Gun?