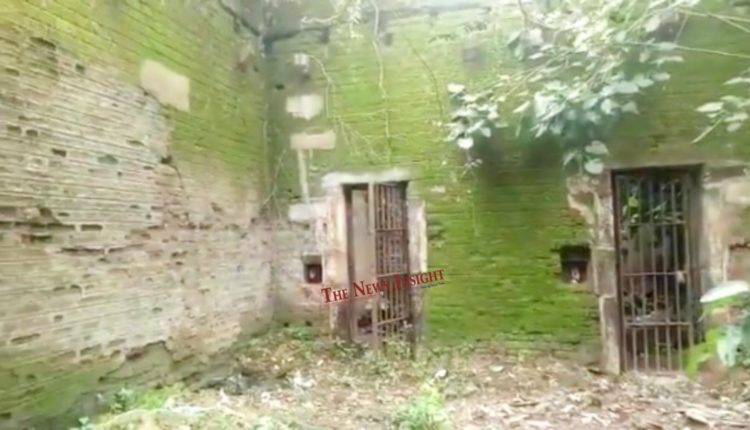 Bhrugu drew attention to the fact that undivided Koraput district including the Mathili and Papadahandi regions is a land of Freedom Fighters. Many languished in jails while some of them laid down their lives.

On the day of August Kranti Diwas, which is also known as the Quit India Movement Day, Bhrugu has appealed the State Government as well as Centre to take appropriate steps to accord a Memorial status for the Old Jail in Nabarangpur, which is in a dilapidated condition.

Undivided Koraput District (including Mathili & Papadahandi) is the Land of Freedom Fighters. Hundreds were lodged in #Nabarangpur Jail during the #QuitIndiaMovement in 1942.

I reiterate our old demand of granting a State and National Memorial status to Old Nabarangpur Jail. pic.twitter.com/KVNBnOHEWV