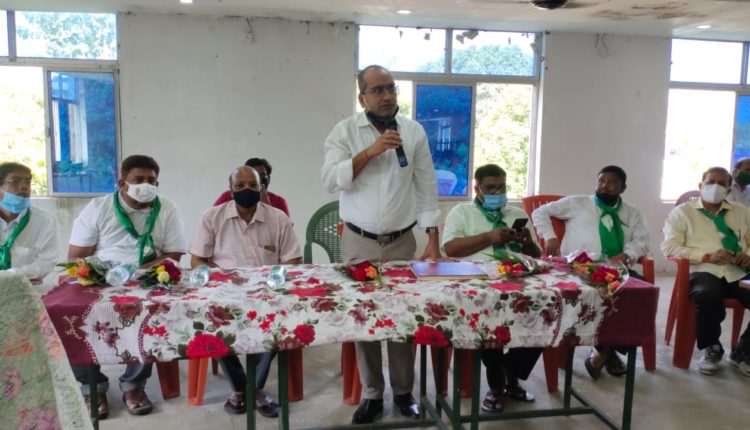 TNI Bureau: Rajya Sabha MP Sujeet Kumar, who is also part of the strategy team for the Balasore Assembly Bypoll that has generated much curiosity of late, held meetings with Christian Union leaders yesterday and appealed them to vote for the BJD candidate on the basis of development and progress.

While speaking to the male and female members of the community, Sujeet listed out the achievements of BJD Government in Odisha over the last 20 years and how CM Naveen Patnaik led the development agenda successfully despite the odds.

He reminded people of the situation in pre-2000 era when Odisha was languishing in acute poverty and development was missing in all segments. “When CM Naveen Patnaik took over, situation was precarious in the State. But, he never gave up and worked hard with full commitment and dedication with a clear vision to rebuild Odisha,” said Sujeet Kumar. 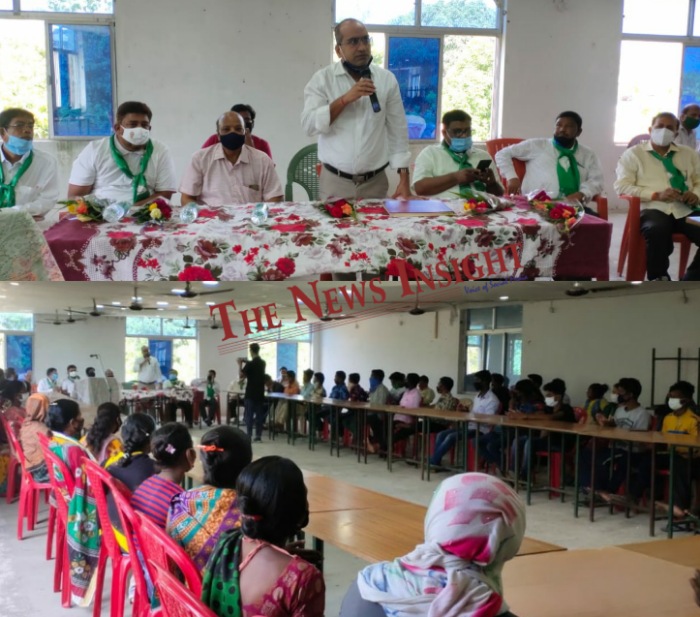 Do’s and Don’ts while dealing with WhatsApp…

“Chief Minister Naveen Patnaik and his Government have touched every sector to ensure that no people are left out of the development initiatives,” he added while appealing them to strengthen the hands of the CM and BJD.

Sujeet has been launching a door-to-door campaign in Balasore Sadar to ensure the victory of party candidate Swarup Kumar Das.

With the Members of #Balasore Christian Union while campaigning for my party's candidate. 👇@Naveen_Odisha @bjd_odisha pic.twitter.com/xUBapzwXm8