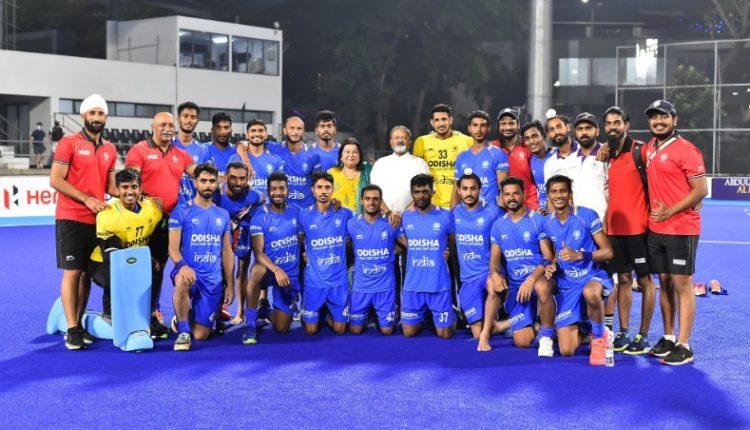 Insight Bureau: India men’s hockey team thrashed hosts Indonesia 16-0 on Thursday to qualify for the semi-finals of the Asia Cup 2022.

The massive win not only secured India’s passage into the knockout stage of the tournament but also shut the door for Pakistan.

With Pakistan losing their final game of the pool 2-3 against Japan, India needed to beat Indonesia by a 15-0 margin or more to make it to the next round of the Asia Cup.