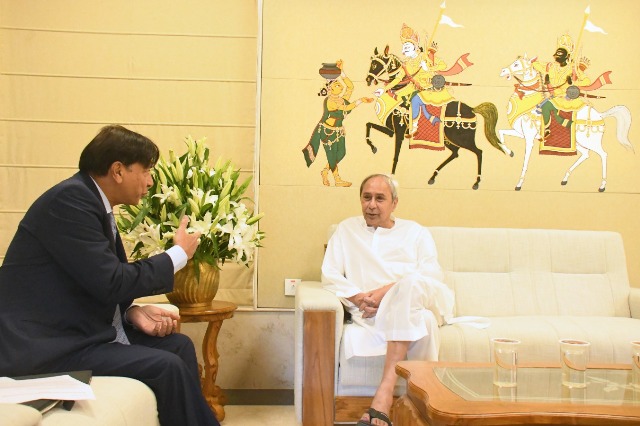 TNI Bureau:  Arcelor Mittal Nippon Steel India, a joint venture of Arcelor Mittal and Nippon Steel have signed a Memorandum of Understanding (MoU) with Odisha Government for setting up of a 12 Millon ton Integrated Steel Plant in Kendrapada district with an investment of 50000 crores.

The MoU was signed in presence of Odisha Chief Minister Naveen Patnaik and the Chairman and CEO of ArcelorMittal, L N Mittal at the new convention centre of Lokaseva Bhavan on Thursday. 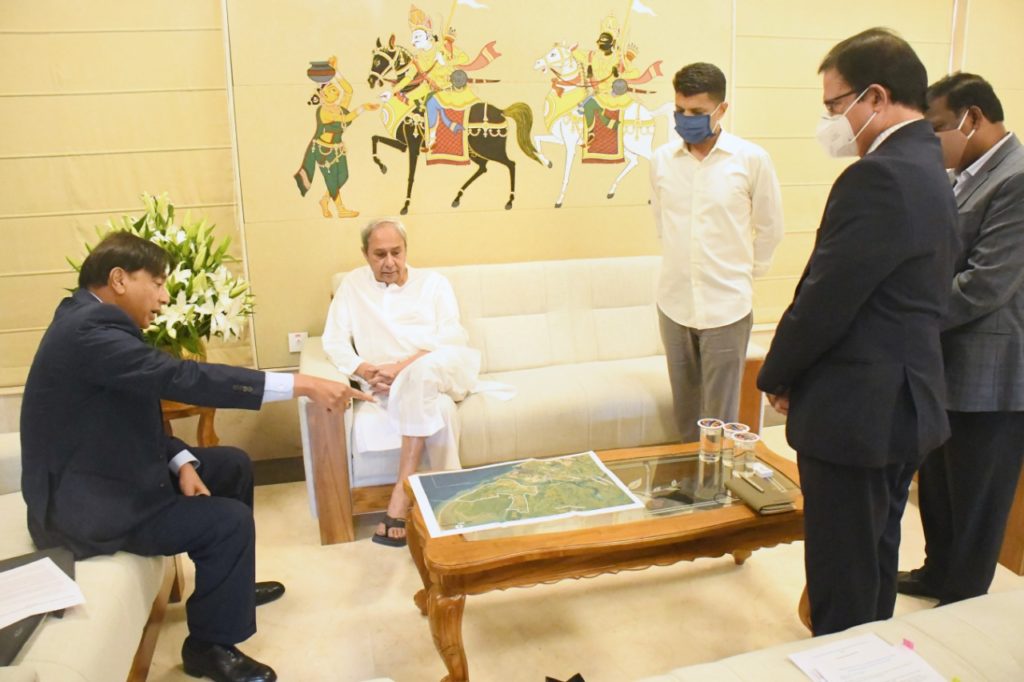 Earlier, Arcelor Mittal had backed out of its Keonjhar project after seven years in 2013 citing land hurdle.

The project was delayed due to agitation by the displaced families claiming that most of the land was fertile, irrigated agricultural land.