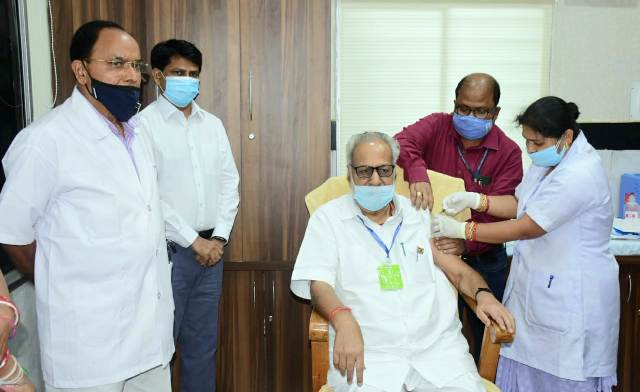 ➡️ 71 Covid-19 patients have recovered from the disease in Odisha in the last 24 hours. The total recovered cases of Odisha now stand at 334838.

➡️ Bhubaneswar and Talcher emerge hottest in Odisha today with a maximum temperature of 38.3 degree Celsius.

➡️ Not Just Similipal, 394 More Forests Are Burning In Odisha Since Past 3 Days.

➡️ No ‘Jagara Jatra’ (Maha Shivaratri celebrations) at famous Dhabaleswara Peetha in Cuttack district this year due to Covid pandemic. 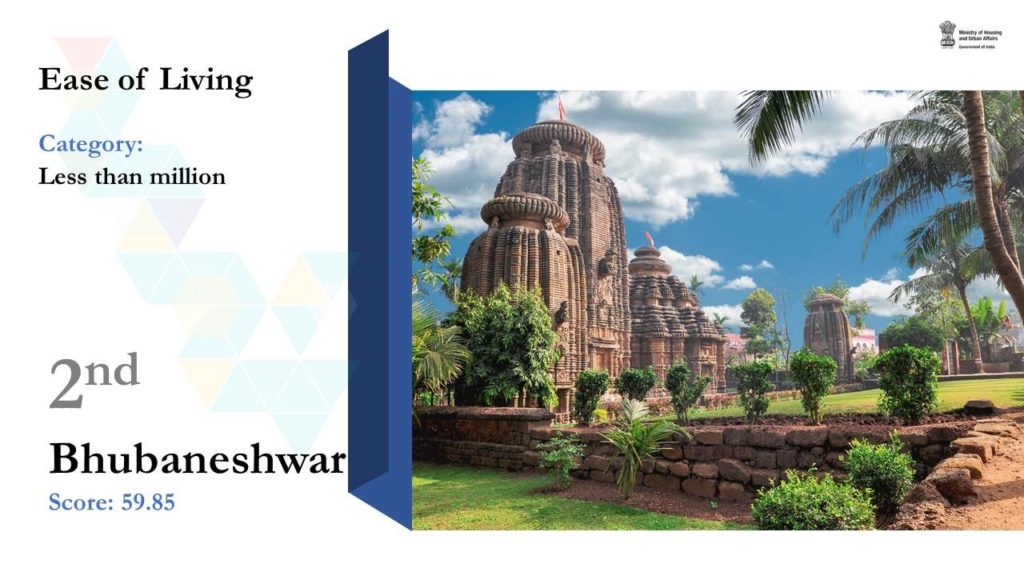 ➡️ Several trade unions in Andhra Pradesh have called for a state-wide shutdown tomorrow over privatisation of the Rashtriya Ispat Nigam.

➡️ Shiv Sena out of Bengal Polls but will support Mamata Banerjee, TMC.

➡️ IndiGo to start flights from Bareilly to Mumbai and Bengaluru from April 29 onwards.