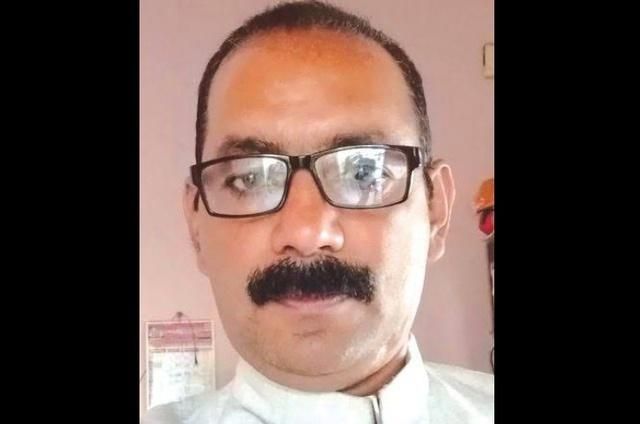 Insight Bureau: Dr Aarti Singh, Commissioner of Police, Amravati on Saturday confirmed that the chemist, Umesh Prahladrao Kolhe was killed on June 21 after he shared a social media post in support of Nupur Sharma, whose remarks on Prophet Mohammed snowballed into a major political issue.

He mistakenly shared the post in a WhatsApp group in which some Muslims who were his customers were also the members.

The incident occurred on June 21, when Kolhe was going home on a two-wheeler while his son Sanket (27) and wife Vaishnavi were accompanying him in a different vehicle.

When all of them reached near Mahila College’s gate, two motorcycle-borne men stabbed Kolhe on his neck with a sharp weapon and escaped from the spot. Sanket rushed him to a hospital, where he died.

The incident is being compared with the murder of tailor Kanhaiya Lal in Udaipur.

Union Home Minister Amit Shah on Saturday ordered National Investigation Agency (NIA) probe into the murder of a 54-year-old chemist who was stabbed to death in Amravati city of Maharashtra for supporting Nupur Sharma, on June 21.

Home Ministry said the involvement of organisations and international linkages would be thoroughly investigated.

Six persons have been arrested so far in connection with the murder and a search is on to trace the prime accused Irfan Khan (32), who runs a NGO.