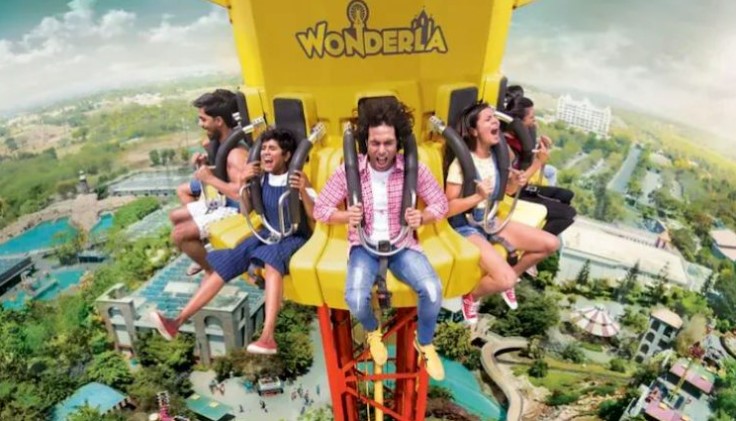 Wonderla Holidays has signed an agreement with the Government of Odisha for leasing of land of 50.63 acres for a period of 90 years towards development of an amusement park project in Kumarbasta Village in Khordha District on the outskirts of Bhubaneswar.

The proposed park is expected to be operational within two years.

This will be the fourth amusement park of the company in the country after Kochi, Bengaluru and Hyderabad.