All eyes on May 9, Victory Day and Putin’s next move

This year, the Kremlin, the Citadel in Moscow, is supposed to have a parade with 11,000 servicemen and women, 62 airplanes and 15 helicopters. 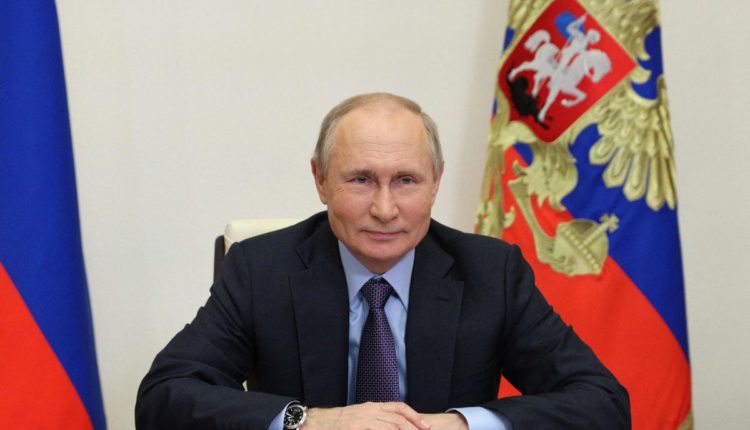 Insight Bureau: May 9 is celebrated as Victory Day in Russia and some former states of Soviet Union and Warsaw Pact to commemorate the victory over Nazi Germany in 1945 i.e. win in the second World War.

This year, the Kremlin, the Citadel in Moscow, is supposed to have a parade with 11,000 servicemen and women, 62 airplanes and 15 helicopters. Eight MiG-29s are to form the letter Z which is used as a symbol by people who support the attack on Ukraine by Russia.

These people are desperate to have a victory in the Ukraine war. It is being suggested that the recent military reorientation towards Ukraine’s Donvas region was driven by the May 9 deadline. It is inducing even more fear that if by May 9 the win is not declared, it might encourage an even larger and wider mobilization of force.

Russia’s advance have been temporarily stalled by fierce local resistance and Western support. As an answer Russia has warned of getting into nuclear confrontation, stoking energy crises or might even invade new territories.

Meanwhile, Russia’s decision to cut off gas supply to Poland and Bulgaria was viewed as a major escalation.

This clash between the Kremlin and the West seems to be extending far beyond the grounds of Donbas and could define the future of Europe’s landscape resembling its Cold War past.