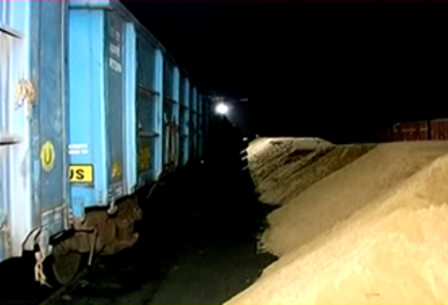 — No operations in nursing homes without ICU, rules Supreme Court.