A nationalist himself, Chandan Mitra was a batchmate of Swapan Dasgupta and Paranjoy Guha Thakurta. 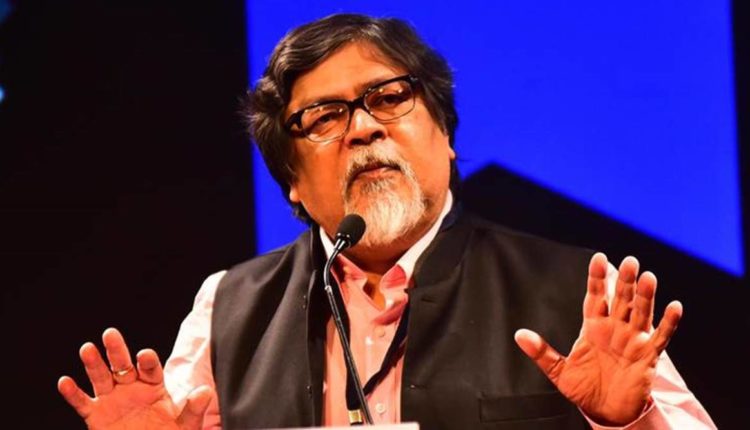 Insight Bureau:   History may not remember him as a successful politician (not needed too), but he will be missed forever as one of the “pioneers” of new age journalism. A nationalist himself, Chandan Mitra was a batchmate of Swapan Dasgupta and Paranjoy Guha Thakurta. The trio always had a big impact on Indian journalism and political analysis.

His ‘Pioneer’ was a milestone in Indian Newspaper sphere thanks to his straightfortness and intellectual analysis. Mitra played a key role in saving the BJD-BJP alliance for years.

As a politician, he could not grow much whether in BJP or Trinamool Congress. But, both parties used his vast knowledge and political acumen to their benefits. Mitra was a close aide of BJP veteran LK Advani. He was a nominated member of Rajya Sabha from 2003 to 2009. The BJP later sent him to Rajya Sabha in 2010. He continued till 2016. He left the BJP in 2018 and joined the Trinamool Congress.

A void has been created with the departure of Chandan Mitra late last night. Chandan Dada will be remembered forever.